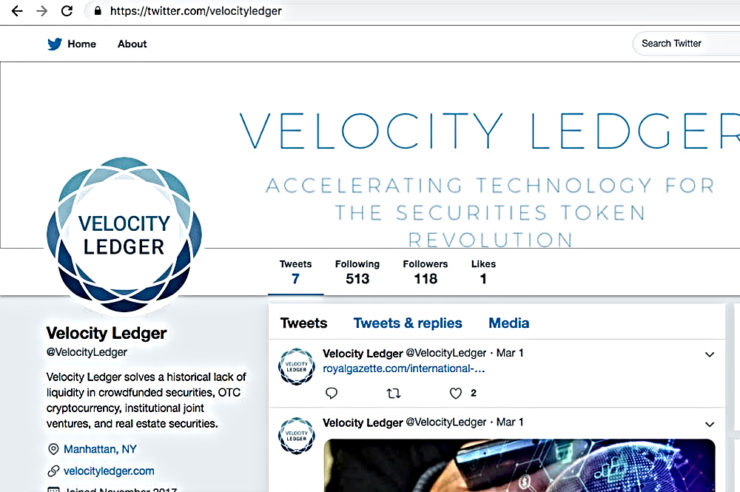 The local government of Bermuda has approved the coin offering of its technology company and the announcement has just been made by the company itself. The company is named as Velocity Ledger Holdings Limited, and it is a Software as a Service (SaaS) company which is located in Hamilton.

The company confirms in a press release that the Ministry of Finance has approved the launch of the Tokenscale. Velocity Ledger stated that it intends to build blockchain infrastructure. For this process, the company will distribute the funds collected from coin offering to subordinate companies.

Following the approval of the Bermuda Monetary Authority, the first step which VL intends to take is to start a balanced exchange for digital assets and real estate tokens. Also, VL Technology is a private blockchain platform for token creation and secondary trading.

The company also announced the date of their token sale which is March 22, 2019, and the local government is fully supporting the company and its token initiative. Premier David Burt, who is the head of the country’s government stated that Velocity Ledger is the most befitting company which Bermuda is pleased to be associating with.

They have a conventional financial industry thoroughbred. The platform of VL will represent the true potential of Fintech and Bermuda offerings. After the Initial coin offering, the services provided the Velocity Ledger platform, including asset tokenization and settlements, will need the Velocity Ledger token.

With the token, the users will be able to buy licensed access to the company’s technology. The token holders will have special benefits which include revenue sharing and airdrops of freshly minted tokens to VL stakeholders accounts.

With this Velocity Ledger becomes part of the international movement of blockchain companies which are interested in regulating their operations legally. Along with that, regulators in jurisdictions like Bermuda and Malta have shown their interest to interact and work with blockchain enterprises, to help their development into the mainstream. 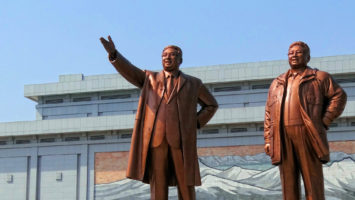 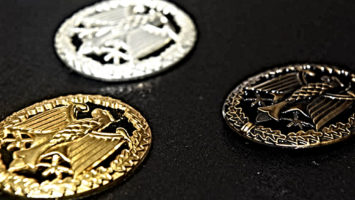