Coinbase is all set for Visa Debit cryptocrurrency card 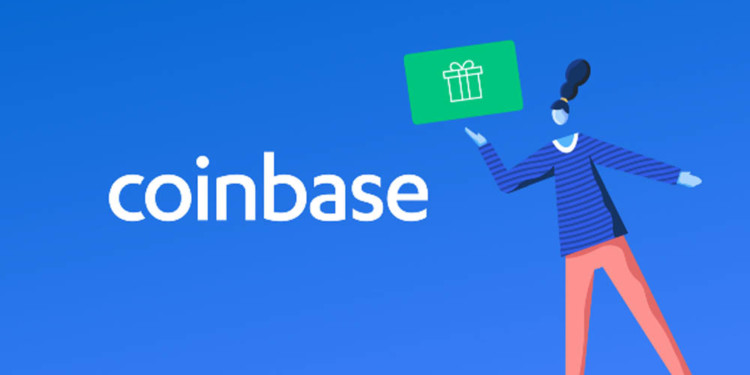 Coinbase is the leading cryptocurrency exchange which deals in cryptocurrencies like Bitcoin, Bitcoin Cash, Ethereum, Ethereum Classic, and Litecoin. Coinbase recently made an announcement saying that it will soon be launching a Visa debit card.

Visa debit card can allow its user to make everyday payments very easily and can also be used to take money from an ATM. This card, however, is only available for the UK and EU customers. This visa debit card is dubbed the Coinbase Card.

Coinbase had previously released a similar card called the Shift card. The shift card could only be used by US citizens. However, Shift card recently retired and is no longer functioning. The announcement to release Coinbase Card was made on the same day the Shift card was shut down.

As of now, we know that today the new card will be released for UK users only. Coinbase made a statement saying that it is working on plans to provide the users in the EU as quickly as possible. The Coinbase card when released in the EU will be the first of its kind.

The card can be used through an application. In the UK the first thousand people who sign up for the card will not be required to pay the issuance fee. For others who later want to acquire the card, the fee is almost five pounds (GBP 4.95).

All cryptocurrencies that are supported by the exchange in the area can be used by the user. The condition is that the user should have that cryptocurrency in their account. To make transactions and withdrawals the user can carry out the task through the app.

The process from there onwards is automated. As of now, the card supports the limit of ten thousand pounds per day. This limit can be altered if the user contacts the support service. The monthly limit is twenty thousand pounds (£20,000) and the annual limit is fifty thousand pounds (£50,000). Only five hundred pounds (GBP 500) can be withdrawn from the ATM by using the card on a daily basis.