Louis Vuitton and Microsoft are building a blockchain project 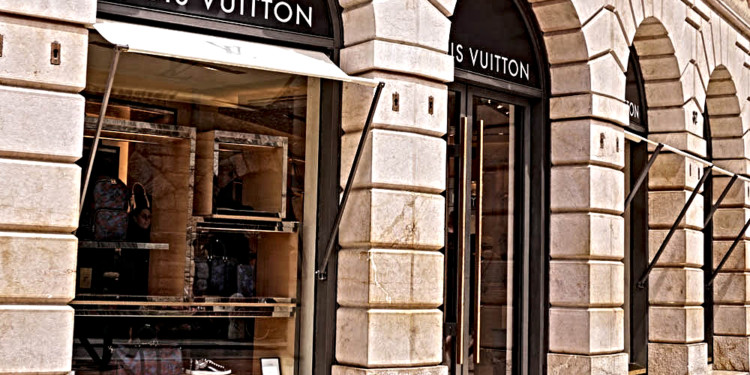 The firm is also looking forward to working in collaboration with Microsoft on the project. The fashion house is also planning to trace the making of its high-end products starting from origin to sale shelve, including on secondary markets.

LV is all set to collaborate with ConsenSys and Microsoft Azure. All three firms have already spent in AURA. This will be followed by the protection of intellectual property, after which the platform is intended to go live by June. LV also wants to share AURA to its white-labeled brands by donating the IP to an unrelated body co-owned by brands which support the platform.

The supply chain tracking system of blockchain appeals to the fashion industry which wants tracing of its product from start to finish and assures authenticity. Wikipedia suggests that LV the international stores owned by LV are 460 which run in across 60 countries. From 2006 to 2012 LV has been recorded to be the most powerful brand. It had a valuation of $US 28.4 billion by the year 2013.