Would another Google YouTube Crypto-purge bring Bitcoin down to $3000? 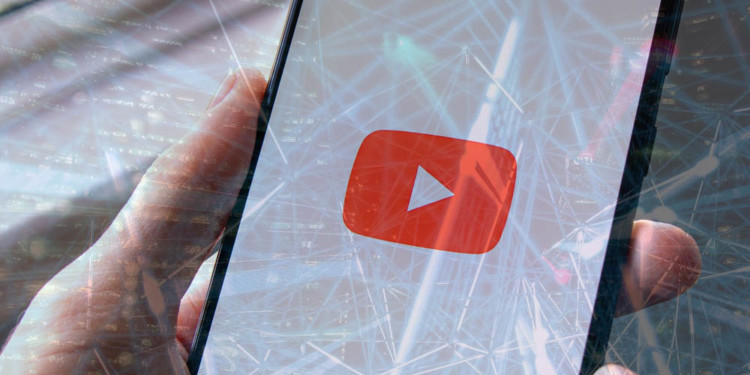 The recent YouTube crypto-purge shook the cryptocurrency sphere just as hard as the CCN announcement to shut down the platform after being hit by a Google algorithm update.

Despite being a tech and media giant, Google has been notoriously famous among publishers not just in the cryptocurrency sphere but also various platforms in the past.

Given the ever-changing Google search algorithms, publishers sometimes fall out of the loop, thus creating a vacuum every single time a publishing platform is hit by one or another change in the Google policy.

Just a few months back one of the most popular cryptocurrency news platforms CCN announced closure holding Google updates responsible for a drastic drop in traffic and in-turn the revenue. What followed was a buzz of disagreement and cringeworthy remarks on the latest Google update, finally leading to an official clarification and reinstating the CCN traffic.

It seems that Google has hit the cryptocurrency sphere through YouTube with similar reasoning. Reasoning that neither elude nor condone the YouTube policy. It is no surprise that what is now deemed a crypto-purge, was quickly covered up as an “error” in a media statement.

The statement explains that the removal of cryptocurrency-related videos is a mistake, and Google, like all other platforms, is also bound to make some mistakes. The statement furthers that the process to reinstate deleted videos has already begun as per Google policy since the videos were removed “mistakenly”.

Despite some similarities, the current YouTube crypto-purge is different than what happened to CCN. Google algorithms have always been set to ban and downgrade the content that lacks authenticity, originality and responsibility.

The YouTube crypto-purge displays a similar behaviour, where smaller channels mostly operated an individual or small teams have been hit while the likes of CCN have been spared.

Given the decentralised nature of the cryptocurrency sphere, most of the videos affected in the crypto-purge were uploaded by small groups or individuals.

The crypto-purge began on the Christmas evening and continued for another two days. While it does seem that the decision was made much earlier – at least a week prior to Christmas – since the Bitcoin price dropped down as low as $6500 on the 18th of December. 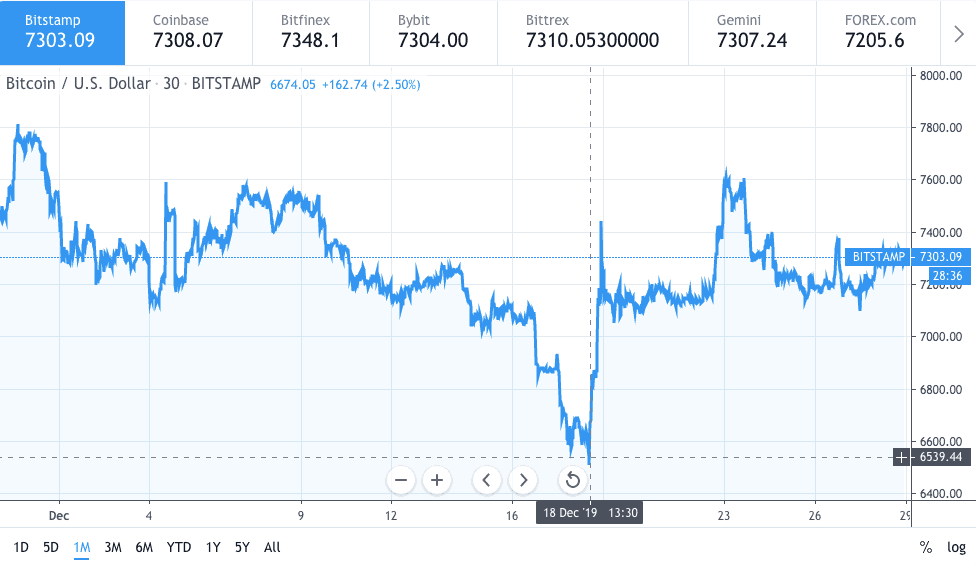 Even if we dismiss the idea as a conspiracy theory, the effects of YouTube crypto-purge would be more indirect. Individuals and small groups, that account for a large number of cryptocurrency traders would be affected the most. While, on the other hand, platforms using Youtube for traffic funnels would also be affected directly.