CCN isn’t shutting down because Google gave back the power 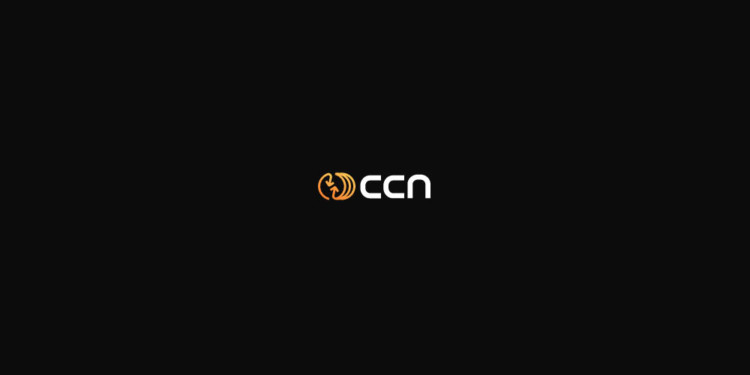 The crypto news site CCN recently broadcasted that it was shutting down due to the recent core upgrade. After receiving huge support from its audience, CCN has decided to halt the shutting down operation and carry on its movement.

Following the upgrade, CCN was affected by it enormously and lost a huge amount of traffic and have purportedly lost about ninety percent (90%) of the profits.

Consequently, CCN informed that they will be halting their activities owing to the bad financial crunch Google update is putting them through. Though, it appears that CCN altered its cognizance and will carry on operating. The statement was publicized to let out their frustration with Google and can be termed as a PR stunt.

The founder of CCN held that the site received a crushing number of optimistic reactions via LinkedIn, Facebook messages, tweets and email responses from the audiences after the declaration of CNN’s closure.

CNN has been contacted by SEO product experts in Google’s Webmasters Forum which tried to assist them in cognizing the matter.

He further expressed that the site’s earlier domain (Cryptocurrencynews.com) has resurfaced in the Google’s search outcomes which is more unexpected and perplexing.

CNN will not be able to recover its ranking immediately, it has specified that it will attempt to better recognize its condition and find a way out to their traffic issue.

The firm is still quite hopeful to correct its prominence on Google in a short span of time by figuring out a way forward.