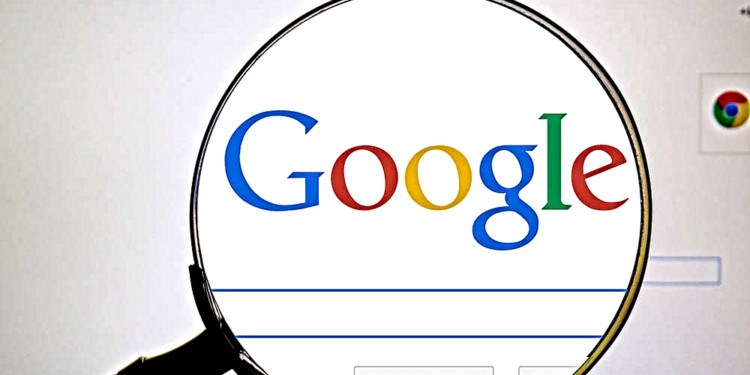 Google and its recent core update greatly impacted the crypto community. Multiple websites have recorded reduced visits and a chief competitor even closed after the update.

According to CCN announcement, it will shut down after Google’s Core update which resulted in dropping of website’s movement by approximately seventy-one percent (71%). Mentioning Sistrix data, the prominence of the site fell from one point two to zero point six (1.2 – 0.6) immediately.

In spite of provocation for a retort, CCN failed in receiving one. Though, a Google representative told details to Benjamin Pirus from Forbes Magazine.

On questions regarding changes in Google’s algorithm and its outcome, the representative detailed that the upgrade was employed to stay beside the fast internet atmosphere and to offer appropriate outcomes to web searchers. He specified that a few sites might not do well with the updates but others surely will.

Pirus supplemented that the representative signaled to a former Google description that itemized that the updates will profit under-rewarded websites. He shared information about webmaster page procedures and community media.

Google might not directly respond to CCN, but CNN utterly blames Google for their shut down. CNN’s creator listed that with the descent in web traffic, their and profits dropped by ninety percent (90%).

He stated that all this materialized after 3rd June and has been steady since then. He added that his team will drift to HVY.com and that other website should also worry about the upgrade.

Other crypto media spots who are less reliant on profits and more on assured about subscription-based strategies had not encountered momentous descents, after the update.