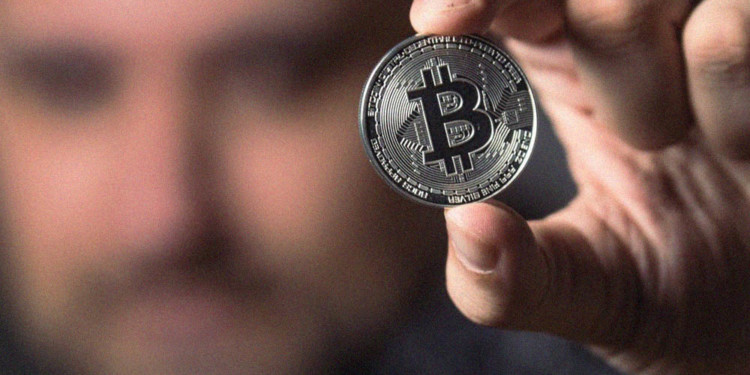 Bitcoin trends and controversy sometimes seem to be synonyms and this time it is the New York Post (NYP). NYP released an informal list of the most annoying trends in 2019 and with no surprise Bitcoin has made it onto it for all the wrong reasons.

For those unaware of the situation, Bitcoin and cryptocurrency world has been bashed by various national and international authorities including the Financial Action Task Force (FATF) and the G-7. While Facebook stable coin Libra fueled the process Bitcoin and cryptocurrency gained massive negative popularity owing to various insignificant yet highly exposed incidents.

The author of the NYP list Paula Froelich talking about the criminal use of cryptocurrency and frauds state:

Used by the drug smugglers, arms dealers and mafia around the world… …millions of people took note and wanted in on the action – only to be left holding the bag in several instances.

While the truth is far from it when you take a good look at the larger picture in comparison to the few ill-famed incidents that include several Bitcoin ransom demands, cryptocurrency frauds and mode of payment by armed militias and mafias.

Bitcoin has been used as a mode of payment in as many as 95 percent of crypto-related criminal activities. This is owing to the fact that the cryptocurrency holds over 60 percent dominance in the sphere.

The interesting Bitcoin trends fact, however, remains that only over one percent of the total cryptocurrency volume since the inception of Bitcoin as been used for criminal activities.

What eludes the writers and sceptics of the cryptocurrency sphere is the fact that Bitcoin is more transparent and traceable by many folds than the pre-existing fiat currencies.

At the time of writing Bitcoin stands at a trading volume of over $23.32 billion in the last 24 hours alone while the current market capitalisation stands at over $132 billion. Although looking at the numbers above even a little over one percent mounts up to a huge some, however, given the total industry capital of over 1900 cryptocurrencies the criminal use numbers mount up to an insignificant amount.

Looking deeper into the Bitcoin trends, one can easily reach the conclusion that Bitcoin and cryptocurrency are not serving as a catalyst. It would be surprising for some that it is but a rather small yet new mode of payment in addition to the hefty criminal use of the fiat currencies.