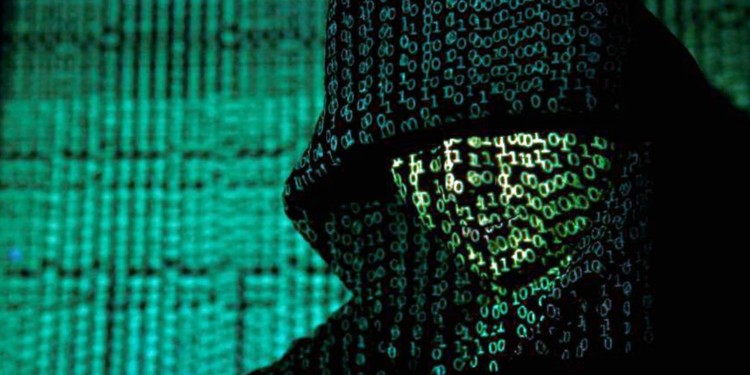 In the latest Bitcoin ransom attack, the largest radio network of Spain Cadena SER (Sociedad Española de Radiodifusión) had been infected by ransomware.

The hackers behind the attack it have been demanding Bitcoin ransom worth €750,000 ($827,000) worth in order to decrypt the system. The Bitcoin ransom attacks are increasingly popular among cyber terrorists.

As per the report, the problem could be related to the largest IT Company of Spain Everis, which was also hit by ransomware. Previously, Everis was hit with the ransomware BitPaymer, however; the ransomware strain that had hit SER is still unknown. The employees received a notification from the firm to shut down their computers as they were attacked by a massive virus.

The ransom note received by Everis warned them from disclosing the attackers ‘contact. It is believed that Cadena SER’s radio was targeted because it was Everis’ client. Moreover, Orange; the Telecom provider had to cut off the access of Everis to their network to prevent the attack from infecting their system.

The Department of Homeland Security of Spain stated that they are well aware of the attack and Spain’s national cybersecurity institute INCIBE is trying to restore the systems.

BlueKeep vulnerability might have been employed for infecting the systems of the service provider. This vulnerability is known to have existed in all the unpatched Windows NT-based versions of the operating system of the Microsoft. Furthermore, an employee of Everis revealed that while they were trying to implement a patch in order to fix its vulnerabilities, the screens all turned black due to the rule of antivirus.