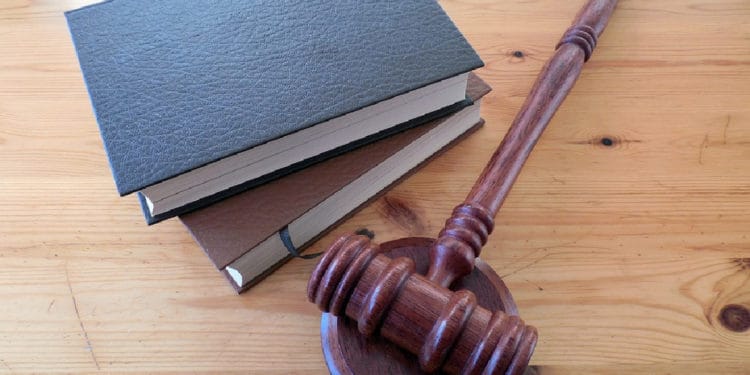 SDK is taking legal action against Wirecard’s auditor EY for allegedly being involved in the accounting scandal.

Wirecard, a German fintech company became the center of a huge scandal when its auditor firm reported that it was unable to locate 1.9 billion euros ($2.1 billion) that were supposed to be in the company’s trust account. The company claimed that it might be an error due to “spurious balances” provided by a third-party.

Things took a turn for worse when the banks that were supposed to hold the sum claimed that they had no business relationship with the company. The missing assets account for nearly one-third of the company’s assets.

According to a CNBC report, EY stated that there are “clear indications” that the entire operation was a complication fraud. EY revealed that the fraud involved numerous entities across the globe belonging to various institutions, all working with the “deliberate aim of deception.”

The auditor argued that even the most extensive audit procedures would have been unable to discover this scale of collusive “fraud.”

Regardless, SdK has filed a criminal complaint against three EY auditors including one former auditor for playing an alleged role in the Wirecard scandal.

Following the auditing firm’s report, Former Wirecard CEO – who resigned after the incident – was arrested by Munich authorities. Markus Barun has helmed the company for 18 years.