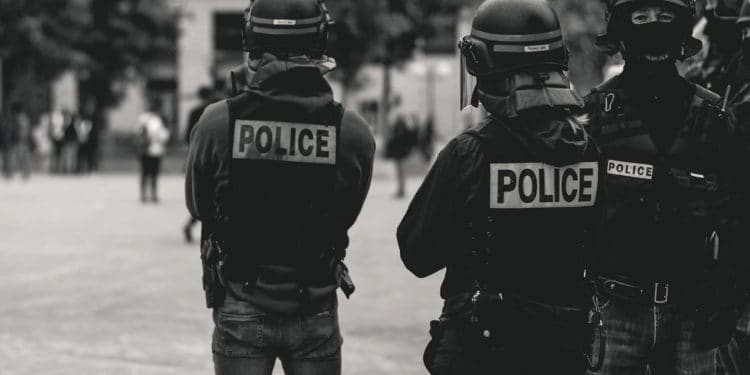 Former Wirecard CEO Markus Braun has been arrested by Munich police under suspicion of falsifying its accounts.

Wirecard was stuck between a rock and a hard place when its accounting firm reported that it was unable to locate the evidence for 1.9 billion euros ($2.1 billion) that were supposed to be in the firm’s trust account.

The company claimed that the auditor might have been deceived by a third-party that provided fake balances.

However, things took a turn for the worse for the company when the banks that were supposed to god the money claimed that they had no business relationship with Wirecard.

As per a Bloomberg report, both the Bank of Philippine Islands and the BDO Unibank Inc claimed that they had no relations with Wirecard.

Unsurprisingly, the company’s stock took a beating and declined by more than 80 percent since the incident. Wirecard’s shares were trading at 100 euros per share before the incident. Currently, the shares are being traded for nearly 17 euros apiece

According to a Reuters report, Former Wirecard CEO Marcus Braun has been arrested by German authorities. Braun turned himself in after prosecutors issued a warrant for his arrest. Braun has been at the company’s helm since 2002 and helped turn the company into the fintech giant we see today.