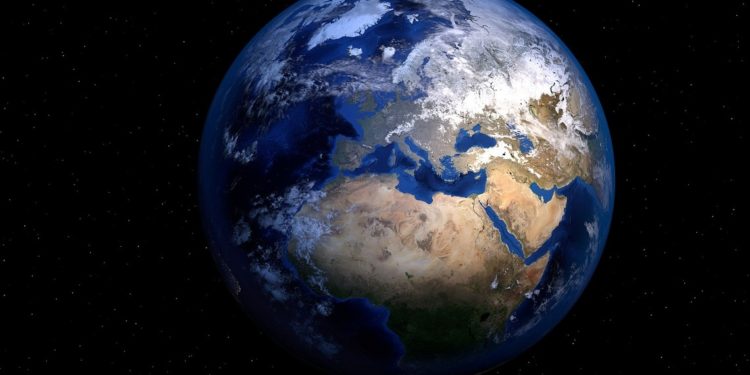 The Zimbabwe government, on Friday, 26 June, announced that with immediate effect, they are suspending all mobile money payments and operations of EcoCash, popular mobile money providers in the country. These directives are coming at a time when Bitcoin demand has surged not only in Zimbabwe but across Africa. The suspension hit the country’s stock exchange also as they were directed to stop trading.

According to the Zimbabwe government, suspending EcoCash, digital payment, the stock exchange, and all mobile money payment platforms was necessary to salvage the economy of the country and avert conspiracy to sabotage the collapsing Zimbabwe dollar.

Zimbabweans in their manifolds rely, however, on digital payments owing to the scarcity of hard cash as the government claims they are sabotaging the economy. Ecocash, the primary mobile money merchant in the country, is mostly used by citizens also to buy Bitcoin.

EcoCash to go head to head against government

The mobile money merchant that aids in satisfying Bitcoin demand in the southern African country announced that they would be acting against the government’s directive, however.

They said in a tweet on Friday said that their customers should continue living the EcoCash way, claiming they are aware of the statement purportedly issued by the Secretary of Information, Publicity and Broadcasting Services placing a ban on all mobile money transactions.

But then they stated they are being regulated by the Reserve Bank of Zimbabwe and such a directive should come from the Reserve Bank and not the Secretary for Information.  EcoCash further urged all their customers whom they say are over 10 million to continue with their lawful transaction and remain calm.

Zimbabwe introduced its domestic currency, the Zimbabwe dollar, in 2019 to replace other foreign currencies like the Japanese Yuan, U.S dollar, and Pounds sterling used to transact in the country. However, owing to several corruption issues, the Zimbabwe dollars lost ground to the US dollars.

In the same light, inflation in Zimbabwe is on the high, surging over 750 percent, and the stock market is rising in tandem, making investors seek safe havens.

Citizens of the Southern African country have sought refuge in digital payments with mobile wallet accounting for over 85 percent of transaction volumes in the country. Hence the government has blamed the stock exchange and mobile money operators of purposefully or not purposefully sabotaging the economy as EcoCash denies any wrongdoing

Crypto activities in the continent, among other factors, have pointed to the fact that Bitcoin demand and use in Africa have only continued to surge, especially amidst the coronavirus pandemic.

Before the halving event, Bitcoin trading in Africa was said o be on a historic surge as statistics showed that crypto trading on peer-to-peer platforms was higher than the hallmark set during the 2017 bull run. Google data trends also show that Bitcoin searches are more in Africa and South America With Kenya, Nigerian, and South Africa leading in an online search of Bitcoin.