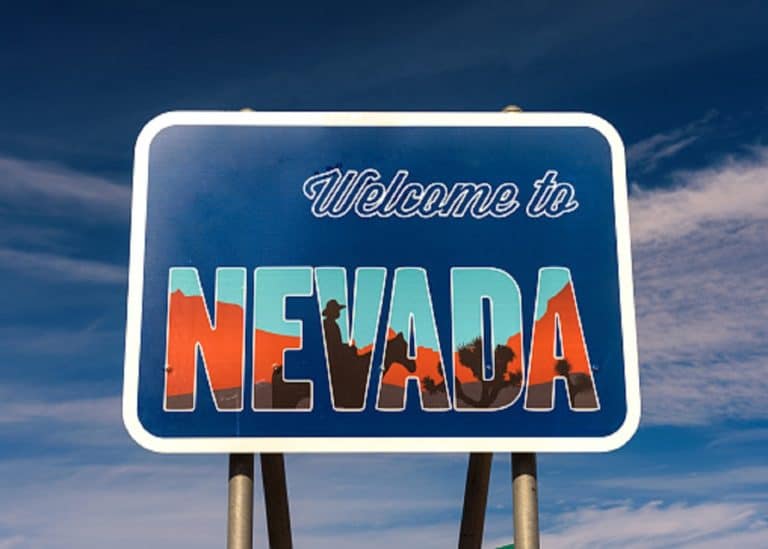 The cashless casino is seen as a means to avoid handling chips or currency which can spread the virus. The larger part of the globe is still wracked in the throws of the Covid-19 pandemic. The world at large is trying the best to keep the gears running once more and have the world operating in spite of the pandemic. As such, the US State of Nevada, home of gambling capital, Las Vegas, has had to make changes.

A cashless system within its land-based operations has been officially introduced by the Nevada Gaming Commission on the 25th of June, 2020. By doing so, a major opportunity rests for cryptocurrencies, being cashless by its very nature.

The Nevada Gaming commission passed eight amendments which assured an easier use of cashless systems. The amendments have removed some of the requirements that were previously required to enact a cashless system, the likes of mandating print outs for slot machines. By the NGC ruling, a prospective gambler can easily transfer funds from their smart devices directly to the slot machines and back, therefore, cashless casino.

The changes in Regulation 14 would still prohibit direct transfers of funds from a bank account to a gaming device, but it would enable transfers to digital wallets and other similar technology, to wit:

A licensee shall not allow a patron to use a debit instrument for purposes of making electronic transfers of money from a financial institution directly or indirectly to a game of gaming device unless the transfer uses a cashless wagering system approved by the chair for such transfer.

In consonance to the NGC, there’s hope that this would be the first step towards an electronic payment system. According to anti-gaming advocates, this new cashless casino will only see compulsive gambling easier to accomplish. Revisions are still being proposed to regulate the amount spent.

The bonus to responsible gaming is that there’s a means to limit the amount of accessibility to a bank account with some cashless systems that have been proposed. Players could potentially limit the number of transactions or dollar amounts accessed per day before they use an app, for example.

John Moran, the acting commission chairman of the NGC, disagreed with this notion stating that there really isn’t anything given up by approving this first step. It should be observed, however, that he started the first step, which meant that there will be more to expect in the future with cashless casinos.

Board members Sandra Margon, Jim Barbee, and Phil Katsaros agreed that this does not bring up any new problem. They further claimed that this should improve matters, as it would trace financial transactions through the cashless systems, hence enforcing self-exclusion.

Knowing that the Bitcoin SV blockchain already has companies pushing for the cashless casino, this will be an important breeding ground for the use of crypto in gambling. Bitross has a brick and mortar solution for BSV in development that would apparently do everything that was described in the new amendments of the new NGC. At least three companies have digital systems in various stages of development.

A problem gambler may gamble frequently or infrequently. Gambling is a problem if it causes problems. For anyone who is not into gambling, there’s a way to earn from passive income, but only if he has a disposable income.