Here’s why the GALA token dumped by 90% 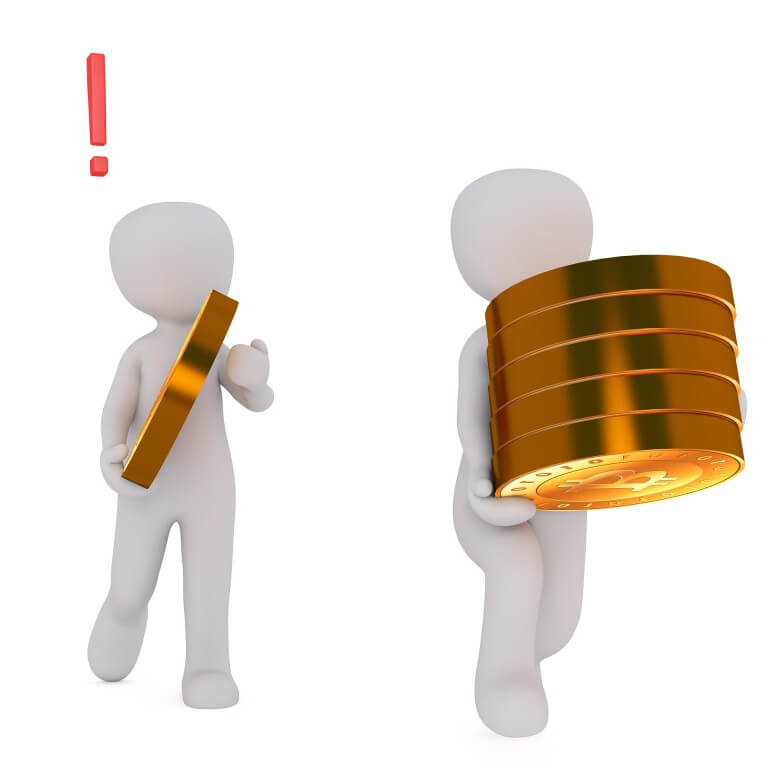 The GALA token is down by 96% from its all-time high price of $0.8367. However, in the last 24 hours, the price is down by 16% and at the time of writing, it is trading at $0.03325. Multiple other coins and tokens have red lines in their daily price chart but the reason for GALA’s price down is different from all of them.

On 4th November 2022, the pNetwork shared the reasons for the downfall of the GALA price in a series of tweets. The account holder thoroughly explained the causes, effects, and afterward of this crisis. Additionally, it also came up with the necessary solutions.

The GALA token affiliated account, pNetwork, said that they have attacked themselves to prevent any outside attack. The tweet came after the tweet of Crypto Watchdog PeckShield which asserted the GALA games may have been attacked by the hackers and it is in danger of losing $1 billion worth of GALA tokens.

The pNetwork announced that all the tokens on the Ethereum blockchain are safe however those on Pancakeswap are drained from the risks of losing. To them, this happens due to “misconfiguration of the pNetwork”. The tweet confirmed that they are working with other exchanges to balance and “restore the functionality of pGALA deposits & withdrawals.”

Caution to the investors

Although they confirm that the tokens on the Ethereum blockchain are safe and valid but investors should refrain from Pancakeswap pools. The tweet said that “for the time being, please consider the existing pancakeswap.finance pool to be invalid” and “Please do not initiate swaps to and from this pool”

Additionally, the GALA Bridge is also temporarily suspended and the users are requested not to send funds to the bridge as pegins and pegouts (redeems) are currently not being processed.”

The Network is working on draining all the pool from the pancakeswap and users are told not to buy anything from the pool otherwise it will slow down the process of recovery. And those who are trying to buy on the pancakeswap will risk losing everything because the new GALA tokens are unredeemable on the pancakeswap. Additionally, the BNB spend on buying these tokens is prone to hacking. To be a the safer side, people are advised not to waste their investment on the GALA on pancakeswap.

The pNetwork shared its future strategy in this series of tweets. It ensured the users that such kind of accident will not happen in the future and they are sorry for any kind of inconvenience.

After proper investigation and post-mortem, they said, they will update the community on the recovery process within a few hours, meanwhile, users are advised to avoid any transfer, sharing, and trading of GALA on BSC.

All those investors who lost tokens in the process of draining will be given new tokens in the upcoming days. The community is working on creating a new token and replacing it with the old one. However, they cautioned that “This new token has NOT been issued yet so don’t get scammed – we will share official updates in this thread”

Nonetheless, for those investors who have bought the token afterward, the community will pay them the BNB they have spent on buying the tokens. At the end of the thread, the pNetwork again cautioned the investors by saying “Once again, do NOT buy pGALA on Pancakeswap or on any other BSC DEX”

After the depreciation of the GALA’s token price, rumors were spreading that the blockchain is hacked and it has lost more than $1 billion worth of tokens. The pNetwork responded through a thread on Twitter to avoid any sort of confusion and cautioned investors. To them, it is not nothing more than “a misconfiguration of the pNetwork”