Did Twitter halt its plan to launch a crypto wallet? 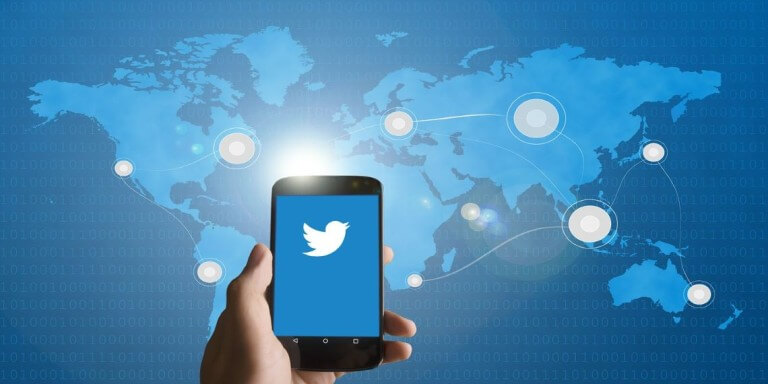 Twitter has had a significant impact on the crypto market in recent weeks. This portion has been positive up until today. Twitter has further chilled the already frigid crypto winter. According to reliable sources, the social media platform, now led by Elon Musk, has halted its efforts to establish a crypto wallet.

Jane Manchung Wong, a researcher, posted developing details about Twitter’s apparent plans to create a crypto wallet prior to the takeover. Wong is well-known for trying out new technology and social media features, like the Twitter edit button for Twitter Blue members. These plans are currently under question.

Imminently, the social media giant is anticipated to undergo massive transformations. This includes employee layoffs. Twitter employees endured another day of agonizing quiet from the company’s leadership on Thursday, with major layoffs set to begin the next day. Bloomberg claims that Elon Musk plans to eliminate 3,700 job positions in an effort to save costs.

Musk fired Twitter’s CEO and several senior officials last week, and he has made no secret of his desire to alter the platform’s course in the past.

The employees of the social media powerhouse have been in a state of worry for the past week. As these employees await tomorrow’s announcement of their fate, they have taken the time to analyze Musk’s road map. These employees worked to figure out Musk’s and his team’s plans.

Some of the product roadmaps are well-known at this point. Musk intends to begin charging for Twitter Blue verification, likely at $8 per month. Moreover, he is considering reviving the short-form video product Vine. interestingly, preparations to relaunch Vine are taking shape.

In addition, he is contemplating allowing creators to place video posts behind a paywall, Similar to OnlyFans. Today, The New York Times also reported that the firm is considering allowing customers to pay to send direct messages to prominent users.

However, the information supplied by Platformer suggests that the platform is planning additional modifications. These initiatives will significantly impact numerous businesses, and crypto is accounted for in the adjustments. Musk has, after all, been a strong crypto supporter and admirer for several years.

Some of the forthcoming modifications are in their initial stages of exploration, and the unpredictable Musk could change his mind about any of them. However, the following are some of the ideas being considered.

The Blue team has been asked to complete coding for paid verification by Saturday, with a launch planned for Monday. On November 11, the product formerly known as Super Follows, which allows authors to place some of their tweets behind a paywall, will relaunch as “subscriptions.”

Notes, a four-month-old Twitter feature that permitted long-form writing, has been placed on indefinite “hold.” Revue, the newsletter platform that the platform acquired at the beginning of 2021, is slated to be shut down before the end of the year.

Details of the potential crypto wallet

Musk previously stated that integrating payments into Twitter will make transferring and receiving money simple. These transactions accounted for both fiat currencies and cryptocurrency. These remarks were made during his first Twitter all-hands meeting in June.

As expected, any unfavorable crypto news from Elon Musk causes a precipitous decline in crypto, most notably Dogecoin. In the wake of recent news, the price of Dogecoin fell by about 10%. The price of the famous meme coin has continuously responded to Musk’s actions and statements. The billionaire entrepreneur and CEO of Tesla has been a significant proponent of the coin.

DOGE had more than doubled over the past week as a result of Musk’s completion of the deal, reaching its highest level since April due to speculation that he may push crypto-friendly measures at Twitter.

The negative ripple effect of the crypto wallet’s suspension could cause additional damage. Crypto investors are optimistic that the plans will resume and bring value and spice to the crypto market. Until then, the decentralized cryptocurrency ecosystem awaits market direction.