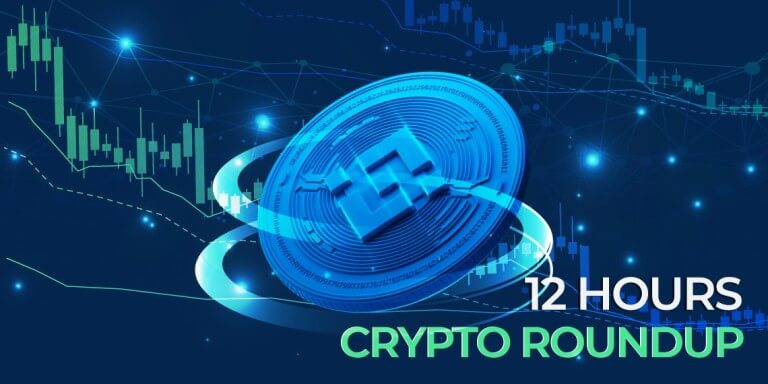 The global crypto market has changed direction as it turned bullish over the recent hours. The performance of Bitcoin and Ethereum still shows bearishness while others have turned bullish. The change in the performance of the market has brought stability to various coins. While others are likely to turn bullish soon. As the market has taken a positive direction, there is a likely chance that the investors will be benefitted. The recent few days of the bearish market had brought continuing losses to investors.

Bitcoin mining firm Iris Energy might fail to pay off its loans. Several unfortunate cases have sprung up in the Bitcoin and crypto space. One of these is Iris Energy’s inability to pay off loans due to increasing financial issues. On the other hand, Block reported a $14.7 million net loss in Q3.

OpenSea Polygon outperformed OpenSea Ethereum in October. As people have continued to move away from speculative asset classes, leading NFTs marketplace OpenSea has continued to suffer. The suffering has come in the form of a decline in its share by market volume.

The value of Ethereum has also suffered losses due to a downward pull. The latest data shows that it has shed 0.39% over the last 24 hours. The weekly performance shows an addition of 1.23%.

The global crypto market has witnessed a boost in performance over the last day. The data for Bitcoin and Ethereum still shows bearishness while others have seen a positive change. The ongoing changes have brought gains to the investors which are likely to continue. The global market cap value has also seen a hike. The latest data shows that it is estimated to be $1.01 trillion.