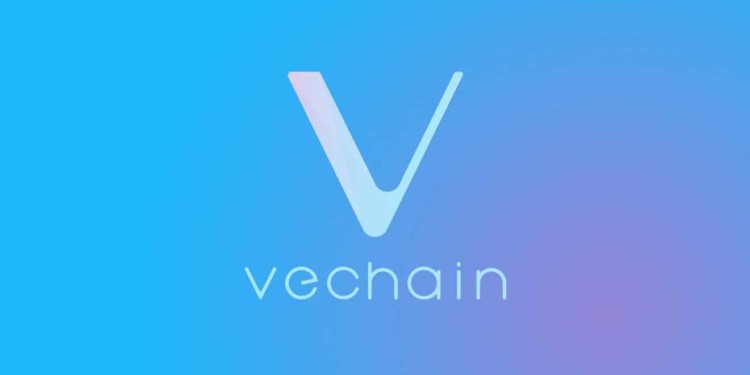 VET’s performance was starting to get very disappointing for the investors, especially after the company struck multiple partnerships in the blockchain industry.

The announcements were starting to fall on deaf ears and the coin was struggling to even maintain its position above the $0.007 mark. However, today VeChain announced yet another partnership, and this one really took the cake.

Although VeChain is a Shanghai-based company, it will be cooperating with Walmart, one of the largest retail companies in the United States for better tracking of food quality and production via a blockchain network.

Stellar Lumens price prediction: Price fails in crossing above $0.3200, what’s next for XLM?

The news was disclosed today by a PwC employee and caused the coin to explode in just a few minutes. More specifically, the coin was met with a 40% consolidation and finally passed the $0.01 price point.

The announcement didn’t seem like it was a planned one, as it didn’t really have much buildup to drive the hype. Therefore it’s likely that the VET will correct itself during the day and struggle at the $0.009 price point.

It has already fallen down to $0.0088 position and is starting its resistance push for the price point mentioned above. The support level is currently sitting at $0.0080, but it’s unlikely to be maintained.

The unplanned announcement seemed more like a pump and dump rather than bullish news, but quite a lot of VET hodlers got their fair share of a profit.

As for the future, the outlook is now bearish for today, but in the long run, VET is set to achieve new heights after the partnership with Walmart comes into fruition. Stellar Lumens price prediction: Price fails in crossing above $0.3200, what’s next for XLM? How President Biden new appointees will shape the crypto industry