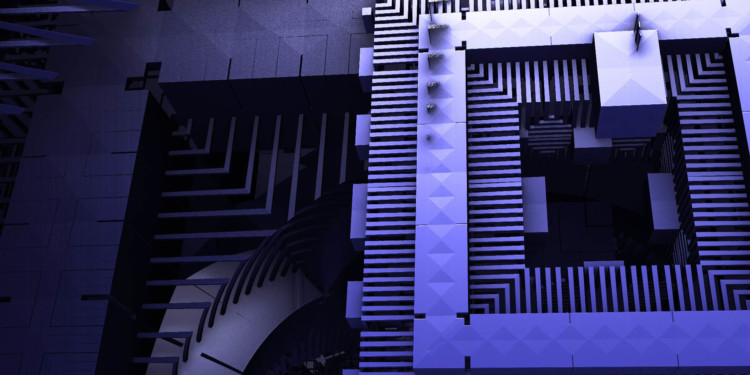 Most of the internet services we regularly use like digital banking, texting or e-mailing and protection of private information include a data protection science called Cryptography. Blockchain projects use cryptography to increase security without comprising the flexibility of business functions.

However, most blockchains are not developed to be quantum resistant. The issue is on its way to find a solution, and GEO protocol might be it. The protocol uses post-quantum cryptography which is said to be secure for data protection because it is blockchain agnostic. Only the users store information, within which installation of composite channels occurs.

Cryptography is the Science mainly used to develop any blockchain from scratch. Blockchain ensures that any dealings between the two parties involved are secured by the laws of maths. Cryptography also has a benefit of confirming all the actions occurring and is secure.

Quantum computers are a new technology with an exceedingly high computing power than the computers before them. In the computers, one unit of information results in the processing of a bit. One bit can only be in two states, 0 or 1 hence its core functioning was on the binary system. However, in quantum computers, there are two differences. The first is their ability to deal units and the second being qubits exist in 1 OR 0 along with 1 AND 0. They have the ability of superpositioning.

Quantum computing can hack the hash function of cryptography. This suggests the possibility of quantum computers providing a way for dishonest transactions and theft. Quantum computers are powerful and are threatening the security of blockchain.

As of now, there are not many mediums available to prevent this and those available include; cryptography based on the code, multivariate and hash functioning. Lattice-based cryptography can also prevent this. But these mediums don’t promise hundred percent security. The teams of developers on ETH and Bitcoin are finding ways to solve this.

Despite being a threat, the quantum technology is far off from hurting anything yet which is why most projects and conferences of crypto space don’t address it. A developing threat is a threat nonetheless, and the crypto community should not take this lightly and start developing methods to cope with it before large-scale devastation occurs.