Binance Coin could be the next big player in crypto market 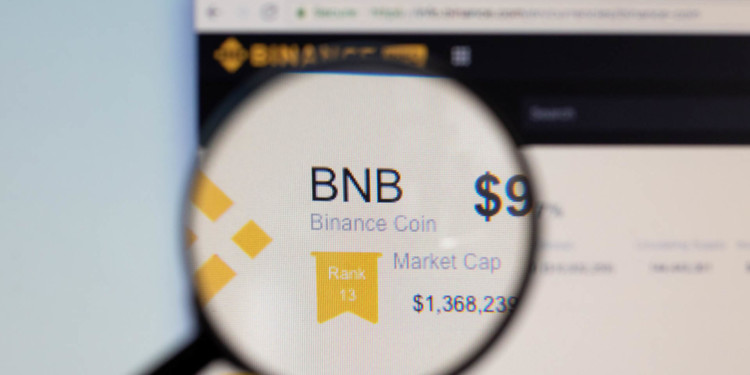 Binance coins were trading at five dollars ($5) on December 3 and have now raised in value in just a few hours trading now at six dollars ($6.62). The reasons for this sudden increase in value is that Binance had announced its plan for the cryptocurrency chain beforehand. Also, history is an important factor for making a better decision in the present by learning from the mistakes done in the past.

Warren Edward Buffett is the CEO and chairman of Berkshire Hathaway as well as an investor. He became what he is today through his adherence to investing in startups with the potential of making it big someday. In 1988, Warren invested in buying a large number of Coca-Cola stocks. He invested almost one billion dollars in the stocks immediately after the decline in stock prices due to a momentary collapse in the stock market the previous year. But now his investment has increased 16 folds, and his net worth is ninety billion dollars

Similarly, the thought that led Warren to invest in those cheap stocks is why the crypto dealers are urged to invest in Binance coin. Warren could see the potential in Coca-Cola, and he was right about his instincts. Coca-Cola hit it off globally through their solid management and planning. They became a renowned brand in no time.

Mati Greenspan of eToro stated that Binance’s founder and CEO, Changpeng Zhao is a very prominent personality in crypto space. Binance is a means to help and invest in emerging Initial Coin Offerings. It is also becoming a part of everyday life as it is used to pay for services. It has backup planning for its customers that suffer any damage from the exchange.

The success story of Warren Edward should inspire us to see the immense potential in this now cheap cryptocurrency. Binance has bright future ahead of it, and that is why investors should take the chance of a lifetime while they have the chance.