SEC puts Bitcoin fund in limbo once again: launching in 2019 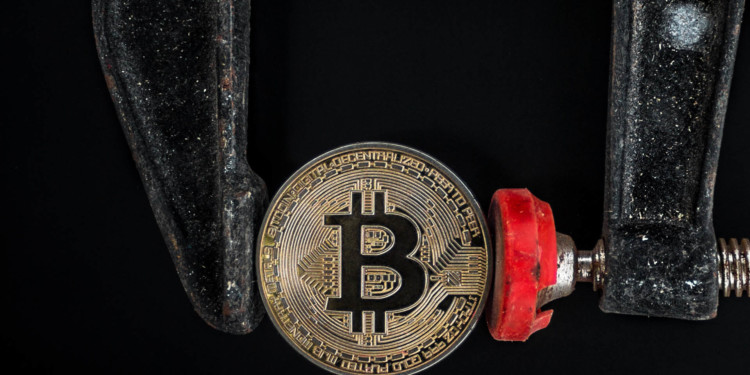 The first bitcoin exchange-traded fund in the US has been postponed by the Security Exchange Commission (SEC) again. It proposed a change of rules which caused the launch to be postponed to 2019. The final dates and layouts of the launch will be released in the February of next year.

In this start of 2018. VanEck and Solid X collaborated with Cobe exchange to propose the launch of Bitcoin exchange-traded fund. A notice from the regulators was posted online that stated that due to SEC’s rules, the project cannot be postponed any more and the SEC will review and come to a decision of whether to launch the project or not in the February of next year.

In August of 2018, SEC had rejected the project and not only it was rejected but another nine projects presented by different exchange traded funds (ETF)’s were rejected. But SEC chose to give the project ideas another chance the next day and decided to review all the proposals again

A new SEC commissioner was appointed by The US president Donald Trump who was Elad Roisman. Jake Chervinsky was not going to participate in the decision-making process.

Jake Chervinsky stated that if the project is rejected again in February then the pair companies could request the commissioner to reconsider the judgment SEC’s staff.