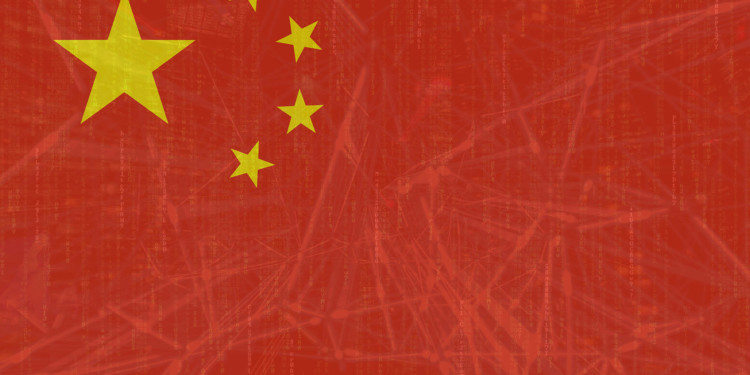 yen based stable coin against usd

Hong-Kong is stepping in on the crypto game. Grand shores recently revealed its plans on Monday to develop a Yen-Stablecoin in collaboration with Li Xiaolai. Grand Shores Technology is a renowned blockchain investor and is funded about ten billion yuan by a Chinese Hangzhou municipality.

Li Xiaolai is appointed as the executive director and co-chief executive of the project and is in charge of the development process. He is named the Bitcoin evangelist in China. Li Xiaolai’s net worth is thought to be about seven billion yuan. He is also the founder of Hangzhou Grandshores Fund.

The need for Stablecoin is increasing in crypto space for complete security for trades occurring in the crypto market. Stablecoin has a quicker settlement timing instead of paper currency, and because of this advantage, many dealers are moving onto Stablecoin transactions. The cryptocurrency market as we know it is unpredictable and volatile, but Stable coin grants stability and security

The Bitcoin evangelist Li Xiaolai wasn’t always a crypto expert but instead was an English professor. He started developing an interest in the market as his major in university was industrial enterprise accounting. He has made many blockchain related investment including the INBlockchain. His contract with the company will remain till August of next year, and his presence gives rise a lot of expectation from the project, and he hopes to live up to them.