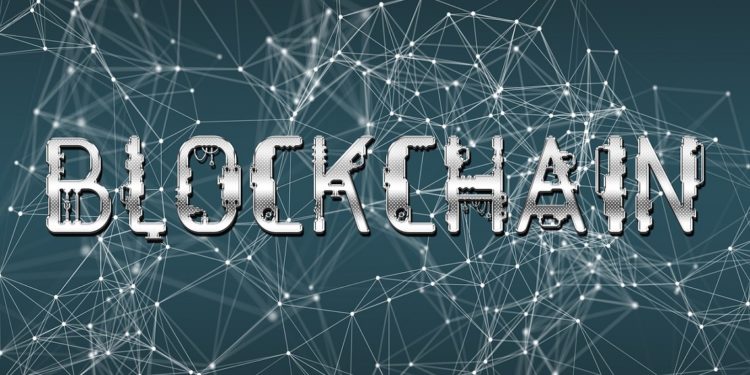 New tzBTC token jointly built by The Tezos Foundation and the Bitcoin Association Switzerland (BAS) will be launched soon. The collaboration is set to simplify, and thereby increase user access to both the networks. The upcoming token is pegged in a 1:1 ratio with Bitcoin.

The tzBTC token boasts of being the first DeFi instrument offered by the Tezos blockchain. Lucas Betschart of BAS commented that the latest offering blends the two systems to offer more connectivity. He adds that Bitcoin’s liquidity is merged with Tezos Network’s smart contracts to create a truly high-value token.

The tzBTC token may not be truly revolutionary, but it is certainly impressive. For starters, it represents interoperability between two different networks. It performs well on Tezos decentralized apps and brings Bitcoin functionality to Tezos Blockchain. Chief executive officer of Swiss Crypto Tokens, Armin Schmid, says that the current collaboration is akin to adding a railroad to the gold mine. It combines transportability and new possibilities for the crypto combination. The official statement says AirGap and Ledger are the wallets that currently support yzBTC.

The major stakeholders of tzBTC will serve as Gatekeepers. They will be responsible for tzBTC allotment in lieu of Bitcoins. They will also oversee compliances such as ‘Anti-money Laundering’ and ‘Know-your-Customer’ regulations. Notable firms serving as Gatekeepers include Woorton and Sygnum. Next, there will be Keyholders performing quintessential custodian functions by minting and burning the tokens. Keyholders for tzBTC include Taurus and LEXR.

A multi-signature framework will be developed to ensure smooth tzBTC token operation. The system won’t require any central issuer, thereby increasing transparency. Serving as a third-party mediator, BAS will be assuring integrity on the platform. BAS will make sure that the number of Bitcoins always remains higher than the number of tzBTC in circulation.