Litecoin LTC price remains above $40, but analysts are conflicted 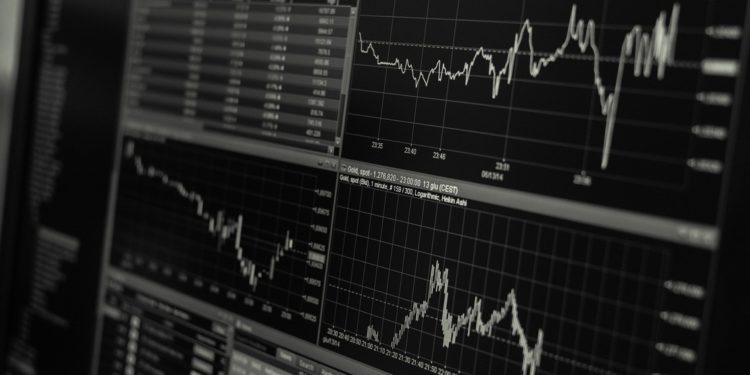 Despite a handful of decent earners, the majority of the market is reporting mostly sideways movement. Bitcoin is reporting a 0.25 percent gain at the time of writing, bringing its trading value to $7,286. Given the close correlation Bitcoin shares with Litecoin, it’s unsurprising to see the project record similar movement. Over the last 24 hours, the LTC price has ascended by 0.95 percent to $46.00.

Analyst David Smith has recommended a short position, indicating he believes the losses will continue. As per his analysis, the Litecoin LTC price has produced three bearish candlestick patterns: two three black crows (a bearish candlestick pattern that suggests the reversal of an uptrend) and a bearish engulfing (a chart pattern that predicts further losses). These ominous terms have led the analyst to suggest taking a short position if there is a confirmed breakout of the midline. Another option would be to open a short position on the higher boundary if there is a confirmed rejection.

Meanwhile, Alex Clay has presented an alternative theory. Clay’s analysis offers a more bullish scenario, explaining that the LTC price has completed two targets on its previous downward wave and is now climbing in an ascending channel. If there is a breakout of the middle line, the trader recommends taking a long position with price targets set at $47.10 and $47.52.

Bitcoin may be getting ready for a massive breakout

Popular crypto analyst Galaxy recently provided a bullish scenario for Bitcoin’s near-term. The analyst explained that Bitcoin is currently pushing against a key descending resistance level. If the Bitcoin price can break above that level, he predicts Bitcoin could rise all the way back to $9,000. The increase in bullish predictions could coincide with a decrease in panic selling caused by COVID-19.

There is also a slight chance we can break the green line today/tomorrow and just go for it.

Either way, I'm patiently waiting to start riding the train to 9K.$BTC pic.twitter.com/kxJ8LyRacL