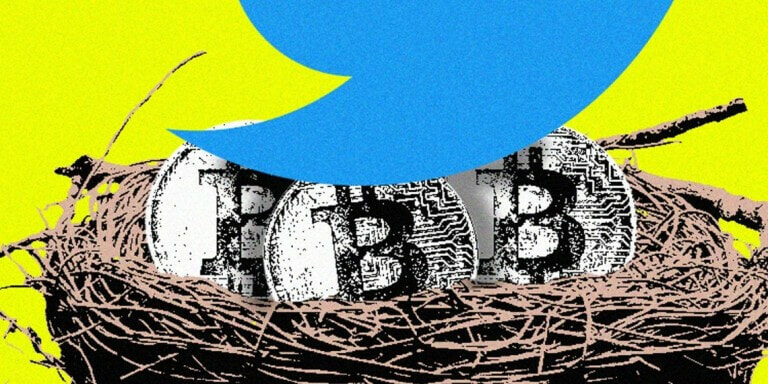 Twitter is always on the news circle since the new CEO, Elon Musk, took charge of the popular social media platform. This time, it is on the news for something very different and amazing. Coingraph shared that Twitter has introduced a new cryptocurrency tool that allows users to look up the price of Bitcoin (BTC) and Ether (ETH) by just putting the names of Bitcoin and Ethereum or tickers into the search tab.

Coingraph disclosed the news, and there was no update from the platform itself. The new function wasn’t made public by the Elon Musk-run social media company. But one of the first to draw attention to the update was the Documenting Bitcoin account, which on December 21, tweeted a screenshot of the new price index feature to its 853,700 followers.

This new feature will enable you to easily check the prices of different stocks. Anytime someone tweets the symbol of a significant stock, exchange-traded fund, or cryptocurrency with $ in front of it, they will see a clickable link that leads them to search results that now contain the pricing graphs for those symbols.

This will save you time from checking the prices of different stocks on different accounts. Now you just need to put $ in front of a stock, and you will be able to see the price of that stock alongside the full graph.

This feature was added to the platform without any prior announcement. However, Elon Musk, the CEO, retweeted the news of the new function shortly after it was announced, noting that it was just one of many product upgrades coming to financial Twitter.

You can check the prices of different cryptocurrencies on the social media platform with the help of this new feature. At the time of writing, it appears that BTC and ETH are the only two cryptocurrencies with price charts. Musk’s preferred Dogecoin and other well-known cryptocurrencies did not meet the criteria.

However, Twitter Business anticipates improving user experience and extending its coverage of symbols “in the coming weeks.” The price chart will appear when you search for varying forms of Bitcoin, such as “$Bitcoin,” “Bitcoin price,” and “BTC price.” Similar keywords also function for Ethereum.

The price charts feature a “View on Robinhood” link to be tapped in the lower left-hand corner, implying the retail trading platform has partnered with Twitter for all this, even though no cooperation specifics between Elon Musk’s led platform and Robinhood were released.

Customers are then taken to the ETH price chart on Robinhood, which includes a link that reads “Sign Up to Buy Ethereum” below it. For BTC, the very same links are offered as well. This will surely increase the traffic on the Robinhood site due to the 120,000 daily tweets on just #Bitcoin.

A month ago, there were rumors about Twitter’s developing its own native cryptocurrency named Twitter Coin. According to certain people, the coin will be used for the platform’s payment. The reports started to circulate soon after Elon Musk shared a preview of Twitter 2.0.

However, since then, this plan has not developed, and the rumors are losing their strength. Additionally, the very future of Elon Musk as the CEO of the platform is in the dark after the poll conducted on Twitter on December 19, in which he asked whether he should “step down as head of Twitter.” Of the 17,502,391 respondents, 57.5 chose “Yes.” 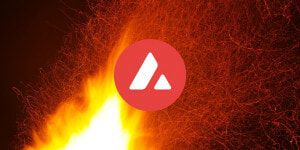 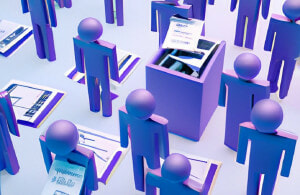