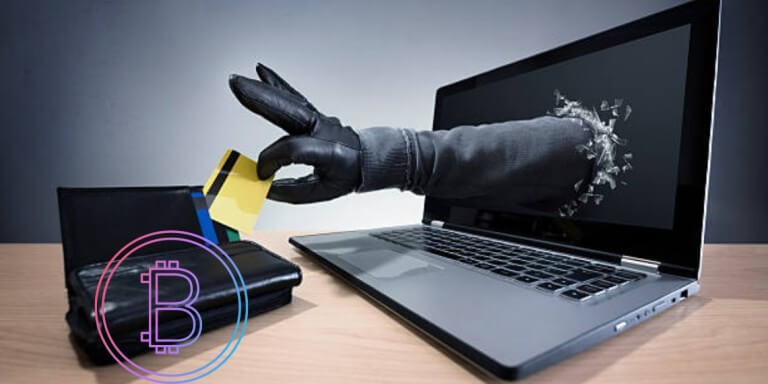 Crypto customers were right the whole time. Caroline Ellison has validated what investors have suspected and pointed out for a long time. Sam Bankman-Fried, aka SBF, is a lying fraud, scheme artist, and techie who went in over his head.

According to recent reports, The Bahamas’ attorney general, Ryan Pinder, has announced that FTX CEO Sam Bankman-Fried will be extradited to the United States today, on Wednesday. During this time, former Alameda Research CEO Caroline Ellison and FTX co-founder Gary Wang pleaded guilty to federal counts of fraud.

There is no honor among thieves

Indeed, there is no honor among thieves.   According to recent reports, Caroline Ellison and Gary Wang have turned on SBF and are assisting the Justice Department’s investigation into the FTX collapse.

The cooperation was announced on December 22 by the United States Attorney for the Southern District of New York (SDNY), Damian Williams. In addition, he underlined that this most recent great development is not likely to be the last.

Williams added that SBF is currently in the custody of the Federal Bureau of Investigation (FBI) and “on his way back to the United States.” According to U.S. law, he must be taken before a Manhattan court within two days of his arrival.

SBF was transferred from Bahamian custody to U.S. authorities on December 21 after he waived his formal extradition rights. The process might have taken weeks if he hadn’t backtracked. His attorney indicated that SBF wanted to expedite the process because he is currently motivated to make things right with the customers.

Although their cooperation is admirable, officials have not ruled out their involvement in the collapse of FTX. Gary Wang has accepted responsibility for his acts and takes his duty as a cooperating witness seriously, according to Gary Wang’s attorney. However, Caroline Ellison’s attorney made no remarks.

Gary Gensler, chairman of the SEC, stated that Ellison and Wang actively participated in a plan to misappropriate FTX customer assets to prop up Alameda.  SBF was arrested in Nassau earlier this month and charged with eight counts by the SDNY. Money laundering, wire fraud, securities fraud, and political donations crimes are among the charges.

Caroline Ellison’s cooperation with the law brings forth shocking details

Despite Caroline Ellison and Gary Wang’s guilty pleas, the SEC and CFTC have filed fresh fraud charges against them. The SEC says that Ellison, under the guidance of former FTX CEO Sam Bankman-Fried, manipulated the price of FTX Token to advance the scheme.

Even more intriguing is that their cooperation has provided crypto investors with new information. Herein is an examination. The facts presented in the legal documents illustrate what the crypto community has long suspected. Reports indicate that SBF lied.

The ambiguity of Alamada Research is officially clarified. Gary Wang constructed a back door to FTX so that Alameda could sweep funds. Sam invested these funds in real estate, made political donations, and invested in venture capital. According to sources, SBF and Wang are the owners of the Alameda corporation. Gary owns 10% of Alameda, while Sam owns 90%.

Caroline Ellison claims that SBF compelled her to execute these malicious acts of fraud and misuse of customer assets. Caroline claims that Sam instructed her to exchange customer funds from FTX for the fabricated $FTT shitcoin. These disclosures contradict SBF’s “I don’t know” assertions.

Over the past two weeks, the majority of mainstream media outlets have taken a lenient stance toward SBF’s criminal accusations. These recent disclosures, all confirmed by U.S. law enforcement, cast doubt on the integrity of these media outlets’ crypto reportage. SBF had a platform from which to spread his lies and play dumb.

Caroline Ellison and Gary Wang have told it as it is. SBF was always in charge of FTX and Alameda’s operations. Even after Caroline and Sam Trabucco were named co-CEOs of Alameda in 2021, Sam maintained complete control. He frequently talked with Alameda residents and had complete access to the city’s books and records.

Insofar as he had control, however, SBF was excluded from FTX’s Risk Management Process. In lieu of FTX, almost $8 billion in client payments were sent directly to Alameda. As if that is not the worst-case scenario, it appears that the FTX security was a scam affair.

Caroline Ellison will not be allowed to leave the continental United States and must surrender all money generated from the commission of the charges against her. The U.S. court is yet to decide SBF’s fate.  FTX investors remain torn between relief and “we may not get our money back.”