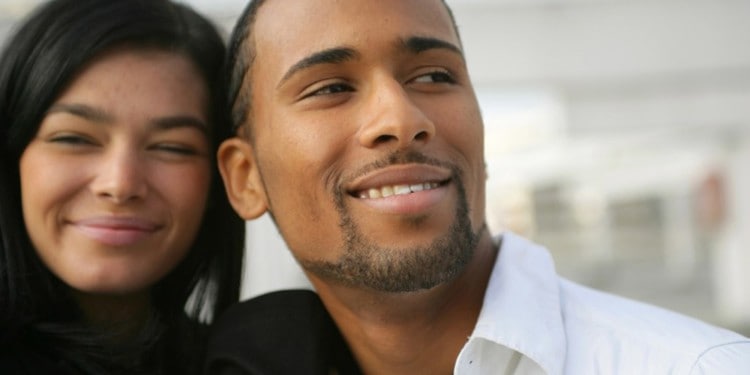 Recently Twitter CEO Jack Dorsey furthered the popularity of an Isaiah Jackson-written book that outlines the benefits of blockchain and cryptocurrency for the African American community, who, for a long time, have been restrained from technological growth and innovation.

Square Crypto and Twitter CEO Jack Dorsey firmly believes that Africans have a tremendous potential to drive the mass adoption of cryptocurrency. And why not! The region’s Bitcoin crypto valley was able to lure in some of the most prominent industry leaders, investors, and developers from around the globe, making the African Bitcoin crypto valley a hotbed for startups and large-scale establishments in South Africa and Ghana.

And while Africa seems to be the focal point for Dorsey, the big-shot entrepreneur is now urging his Twitter followers to take some time out to check out the book written by Isaiah Jackson, called the Bitcoin and Black America, that talks about how the black community can bring about the Bitcoin revolution by integrating these emergent technologies into their personal and professional lives.

For the longest time, the African American community has been deprived of some of the essential technological innovations. With inadequate banking and financial facilities, the underprivileged community has been struggling to cope up with the transformation the developed world is going through.

Thus, many industry experts have proposed that blockchain and cryptocurrency could easily be the answer to further the upward mobility of this ethnic minority as it can solve issues surrounding unbankedness. Victims of this long-standing financial ill-treatment, for whom, making international remittances, or withdrawing cash from ATMs or cheques, is still a daily struggle, blockchain, and cryptocurrency could be a potential game-changer.

According to Jackson, it is time African Americans genuinely embrace the concept of cryptocurrency, thoroughly understand its pros and cons, and use it to manage their assets and wealth efficiently. Bitcoin is not a scam, rather a technology that can revive the underdeveloped communities, writes Jackson.

Owning Bitcoin is not enough, Jackson

Integrating cryptocurrency into your daily lives through job, education, and business can effectuate a transformative impact, says Jackson. When the internet technology caught the world’s attention, the black community was one of the last to benefit from it, primarily because of the lack of education and awareness and insufficient means or tools to learn about it. Those who managed to delve into the technology deeper have become the consumers of tomorrow. Unfortunately, during the big internet boom, the black community was left out and failed to make the most of the technology, he states in the book.

Now, they have a chance to set things right as the next big technology, Jackson continues, is centered around blockchain and cryptocurrency. For that to happen, just buying and trading in Bitcoin is not sufficient. The key is to participate in its development process and build a product for tomorrow, Jackson asserts.