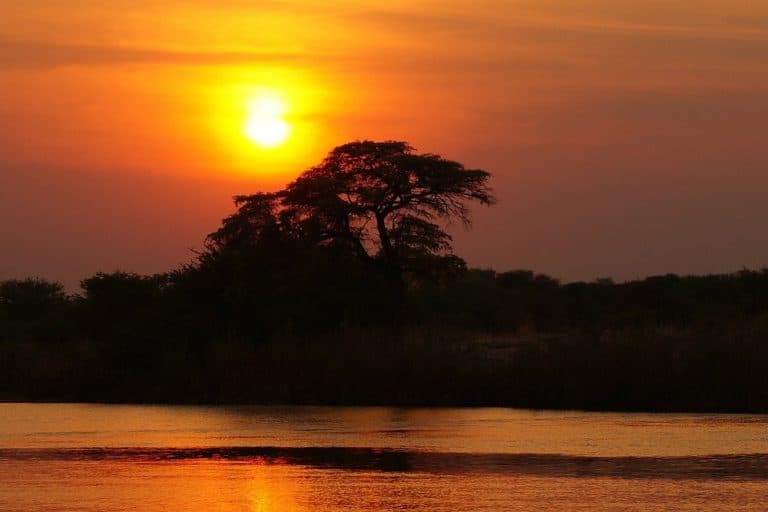 African Bitcoin crypto valley is being welcomed with the biggest inventors, big population and the best programmers. Ghana and South Africa are among those exploring the potential of national digital currencies. The CEO of Twitter and Square, Jack Dorsey after he visited Africa in 2019 said that the continent is the future of Bitcoin.

Dorsey on his visit to Africa met Atsu Davoh, the founder of Ghana’s based cross-border transaction app Bitsika, who said after his meeting with Jack that the Twitter CEO would return to Africa with more investors because the continent is compelling especially for cryptocurrencies.

Davoh explained that Africa’s challenges alongside its workforce are going to work to propel Cryptos like Bitcoin to succeed. Owing to the nature of the continent, Africans pay the most expensive amount when remitting in the world and also own the highest amount of unbanked people. These factors are going to propel crypto in the continent and creates an opportunity for the continent to lead in blockchain adoption globally.

According to Ray Youssef, CEO of peer-to-peer Bitcoin marketplace Paxful, the continent educated him on Bitcoin’s true use case. He said that Africa has peer-to-peer financial systems in place for thousands of years.

Youssef explained that sending money using traditional means is stressful and its rather easier for one to do by himself. CEO of the remittance platform, BTCGhana, Philip Agyei Asare said that cryptocurrencies are used as a store of value and to perform borderless transactions across countries.

Building African Bitcoin crypto valley is like the Wild West, there are no legal hurdles or regulations,” said Bitsaka’s Davoh. “Governments don’t know that much about crypto so they let people do whatever they want to do.” According to Davoh, he knows an African who processed around $30 million in Bitcoin over the counter transaction within 1 year.

On the other hand, as many developed countries are trying to start using a digital currency, major economies in Africa are monitoring crypto with some exploring potentials of the CBDC.  Senegal which began developing its crypto industry by building the world’s first crypto city came under fire as many believe there that improving basic education should be the priority.

Cardano which is popular in Africa among blockchain platforms works with the African government to train developers. Many bitcoin traders have expanded into the African continent. Approximately 45% of Paxful’s three million subscriptions are from Africa. In 2017, Paxful began a push to build 100 schools with Bitcoin.

Kenya, an eastern African country where M-Pesa started has begun a digital revolution transforming people’s lives and making way for emerging technologies like blockchain. Startups in the country continue to thrive as the government is also working on a trusted identity platform, and exploring biometrics for transaction verification.

The proliferation of the digital revolution in Africa, however, can be traced to the general mobile phone adoption as remote villages now have people using the mobile device. The continent records 10 percent of its GDP in transactions from operations of mobile money.

The greatest support that big investors can count on in this forthcoming African Bitcoin crypto valley is the overwhelming support of the government and lax regulations. As Davoh had trumpeted, “Jack said the future of crypto is in Africa, and I totally agree.”