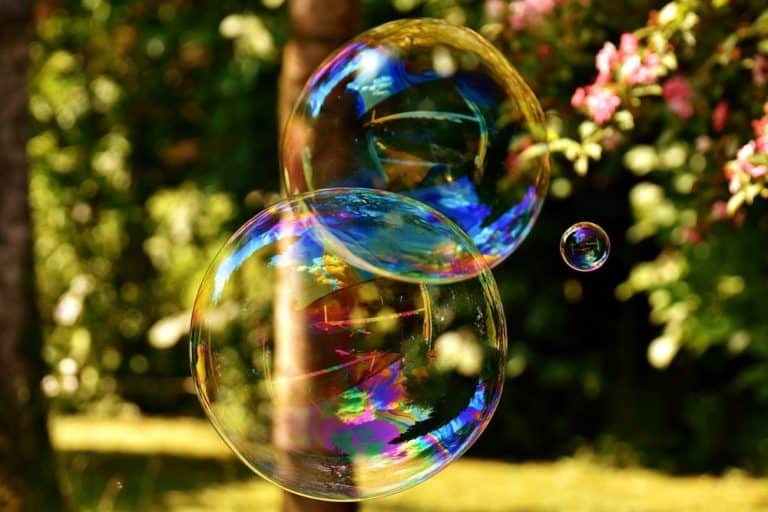 Recently an Irish oil company’s shares witnessed a significant drop in the last twenty-four hours suggesting that Bitcoin volatility should no longer remain its only defining characteristic as an investable asset.

Ever since its inception, Bitcoin volatility has always been a significant point of discussion. To some developing countries, where the inflation rates are skyrocketing, Bitcoin’s use as an exchange value asset is much higher against its volatility in US dollars. The frictionless cross-border transfers make it an even more attractive asset for people from these countries. No doubt, Bitcoin price movement is attention-worthy, however as exciting as it sounds, a former analyst from eToro, Mati Greenspan, highlights that is not the only asset showing signs of instability anymore.

This oil company is down 52% today… pic.twitter.com/gMz93loBT6

Ireland-based multinational oil and gas company, Tullow Oil, experienced a whopping sixty per cent (60%) dip in its stock prices within twenty-four hours, making its catastrophic downward volatility much more of a talking point than Bitcoin’s.

Following this breaking news, the Tullow oil share prices sank sixty-one per cent (61%), the biggest drop it has witnessed since it started trading thirty years ago. Reports also show that the stock prices have dropped by more than ninety per cent (91%) since 2012.

While Bitcoin may recover, will Tullow Oil too?

What sets Bitcoin’s price volatility apart from Tullow’s is the fact that Bitcoin price movements are not a result of one man calling quits or a company’s board members making rash decisions. It entirely depends on how the market reacts to a particular cryptocurrency. It is important to note that for a public limited company like Tullow oil, shaking off this major comedown may not be easy and straightforward, however, for Bitcoin, a decentralized currency, it pretty much is.

Thus, for all those who continue to pick at Bitcoin for its high volatility, Greenspan’s tweet is a reminder that there is every likelihood the asset will find its way back in the game, unlike a company’s plunging stock prices that possibly suggest otherwise.