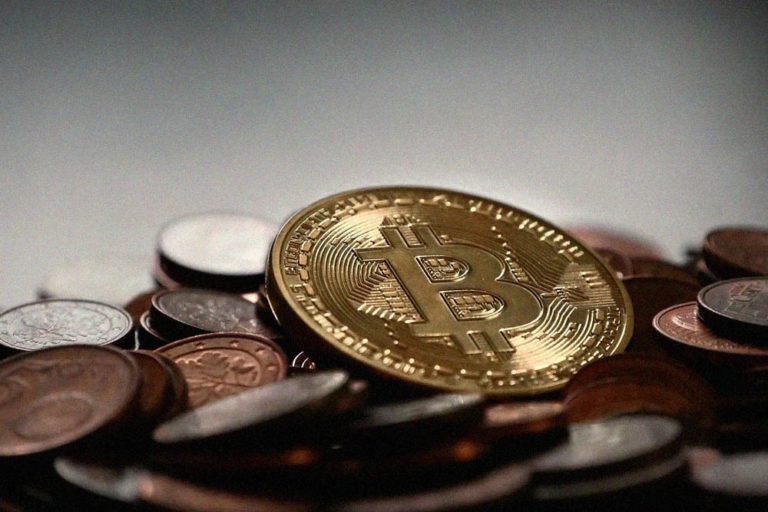 Since last week, Bitcoin price has gone down by nearly 3 percent even though its rate remains unfazed. For most altcoins, quotes have dropped, giving the bears a steady grip on the top 10 coins.

Bitcoin’s market share seems to be sinking with a present dominance index, adding up to almost 67 percent.

The short-term chart shows that Bitcoin is currently heading towards the $7,500 mark, with a potential of $7,500. The fact that the Moving Average Convergence/Divergence hasn’t moved from its bullish trends confirms this estimation.

The current growth, although seemingly modest, can drop quickly with continuous degradation. The 200-day moving average is close to joining the 100 and the 50-day moving averages at this rate. Bitcoin is headed towards a $7500 mark, which is very likely given the previous Bitcoin price movement.

However, in the longer run, BTC price may be poised for a bearish run soon enough if the double head and shoulders pattern played out similar to the pattern that caused the current crash.