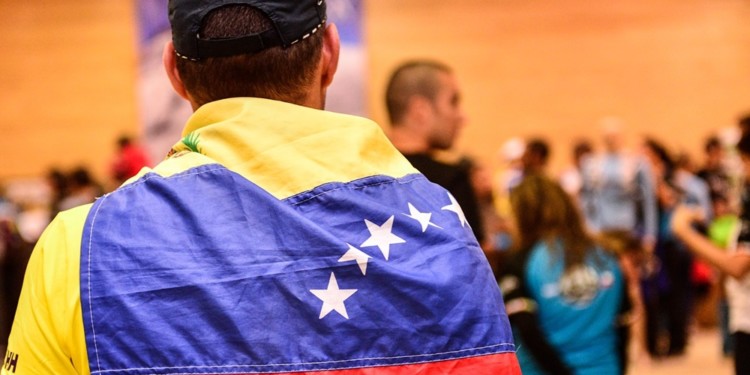 Cryptocurrency payment methods soon to become a reality for Venezuelans as President Nicolas Maduro announced in a press conference on Sep 30 that the country’s central bank is preparing to facilitate national and international cryptocurrency transactions.

Cryptocurrencies may have received flak ever since they were introduced to the market; however, for one group of people, they are proving to be a blessing in disguise. Venezuelans have witnessed their currency getting reduced to practically valueless amidst the political and economic crisis. Necessities have now become items of luxury. All of this and more has caused the citizens to either flee from the country or turn to digital assets.

In his bid to offer the country a fighting chance of survival, President Maduro has declared that Banco de Venezuela and finance minister will activate a new instrument to enable the people of Venezuela to carry out banking transactions, nationally and internationally, using their central bank accounts.

Maduro confirms that the move should be viewed in a positive light as this means the country is working within the cryptocurrency world.

Government left with no choice

President Trump and the strengthening sanctions are making sure that Venezuela is left out from the global trade or carrying out any form of transaction with the outside world. But there are other ways to do it as our payment systems work perfectly fine in Russia and China. Cryptocurrency transactions will open new doors for Venezuelans, he asserts.

Juan Guaido, a member of an opposition party, took this opportunity to lash out at the current government’s administration, in a press conference earlier this month. Guaido mentioned that moves such as these go to show the pitiful economic state we are in. Cryptocurrencies are not as popular as they are portrayed to be and to resort this level marks the sign of distressing times.