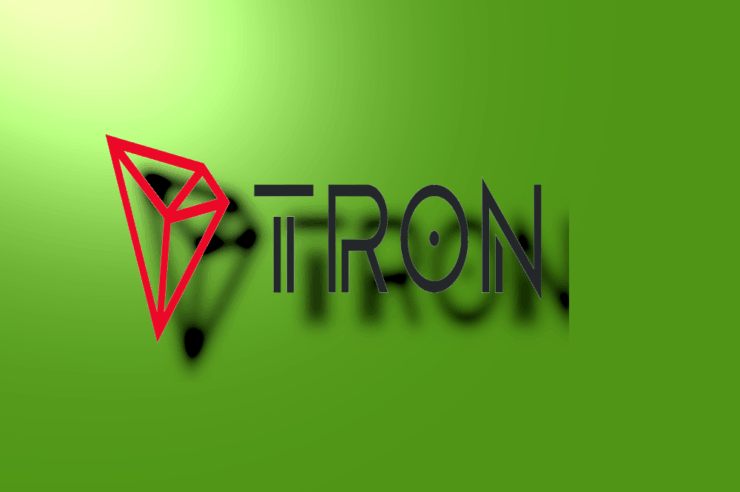 Tron price needs to move above the 0.0138 dollar territory for a steady climb to begin. 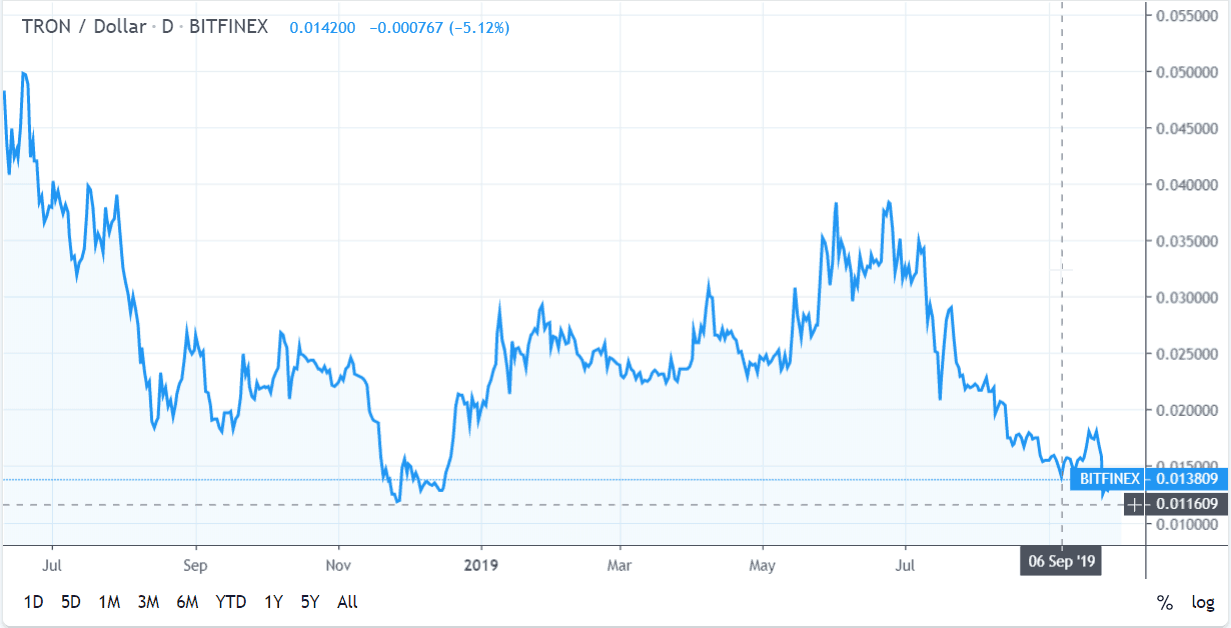 Tron price has another fighting chance

TRX was supposed to keep above the 0.0155 dollar mark for a recovery, but it couldn’t. The bears were far too powerful for the bulls to handle but this time, the technical indicators might favor the buyers.

We have Tron price moving with a falling wedge and the sooner TRX beaks above it, the better it would be. From the looks of things currently, it seems inevitable to stop the traders from pulling TRX down to the 0.013800 dollars mark, which will increase the time TRX would take to try and cross the wedge.

The relative strength index (RSI) is slowly moving to the topside and the medium to long-term prospects for TRX seems promising. Currently, we have the 0.01251 dollars mark resting as the immediate support beneath the 0.013800 dollars support mark, if the bears manage to break it. If the 0.01251 dollars mark doesn’t hold either, then we can very well expect the 0.011839 dollars support mark to play its role in making the bears submit to the will of the traders.

On the topside, TRX can very well find itself being propelled by the bulls to the 0.015926 dollars mark, once the price breaks above the falling wedge. Heavy resistance will be offered at 0.01868 dollars but the 0.02156 dollars mark above it won’t be much of a challenge, provided that the bulls make it past the first mark. 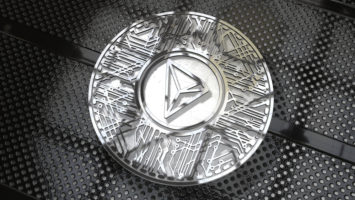 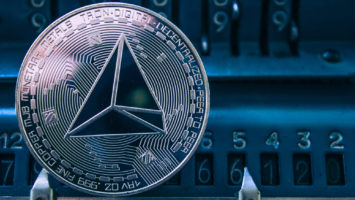