TRON price analysis 23 May 2019; suffering from the bear 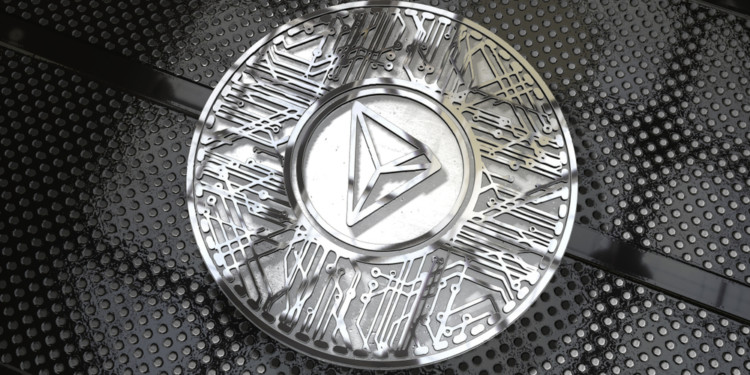 Well, it happened. The bear that was predicted yesterday just happened and TRX is right in the middle of it all. For the past vide days TRX has been having a rough time trading under the $0.03 position, and yesterday was even a harder hit and is now sitting at the $0.0026 price point.

Overall, the general market outlook for TRX still remains in the bearish zone. It is quite likely that the bear will continue by the end of Friday, but bounce back up during the weekend. Similar to what it did last week.

But that doesn’t mean that new resistance and support levels have not been formed yet.

The newest resistance level that has been formed is the $0.03 mark, as it is the most desirable price for the bulls as well as the bears. It is likely that a bull rush will begin as soon as the coin sheds a little more weight, somewhere around the $0.021 should trigger the bull sentiment.

However, as soon as it reaches the $0.03 mark, it’s guaranteed to spiral back into a bear, it’s all about the bulls maintaining momentum at this point.