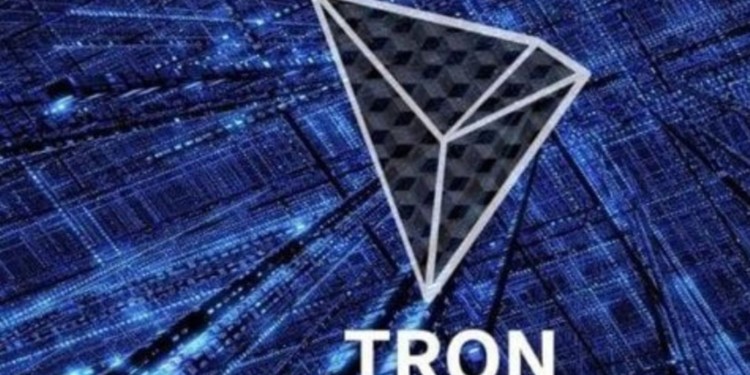 The Tron Foundation has been making considerable advances in the Tron ecosystem. According to Tron Foundation’s CEO, Justin Sun, a unique privacy solution is almost set. On his Twitter page, he announced the new and improved Sun network version 1.0.

Subsequently, Sun publicized the presentation of Sun Network’s Version 1.0. This is expected to take place on August 10.

Notably, the latest is viewed as a game-changer through the presentation of scalability resolutions in the Tron network.

Additionally, the 1.0 version will be instrumental to DApp developers in the generation of a side chain. Sun tweeted,

#SUNNetwork will release version 1.0 on August 10th as one of #TRON’s 100X scalability solutions. The V1.0 will allow Dapp developers to use 1.0 code to build their side chain and TRON to build a Dapp chain. BUIDL! Slowly but surely! $TRX Check: https://t.co/2Xgmsf4R25

The Tron Foundation has set a precedent in Dapp games. Specifically, it has been performing ahead of worthy competitors such as ETH and EOS for a few weeks.

Despite this success, the Tron Foundation is continuously improving its ecosystem with outstanding novelty. For instance, its recent venture into the Sun Network saw its release testnet aimed at propelling its DApp game in June.

Notably, the Sun Network is part of Tron’s central network intended at propelling scalability and transaction capacity in the ecosystem.

Sun also stipulated that Tron intends to develop a DAppChain. It will have customization so that it can be linked to Tron’s smart contracts. He also asserted its implementation would be helpful in boosting Dapps’ functionality by minimizing energy consumption. As a result, high efficiency and security would be attained.

Tron’s recent innovations have been speculated to influence cryptocurrency prices. For instance, in a span of twenty-four (24) hours, a little over four percent (4.17%) surge was witnessed.

Conversely, the TRX’s trading volume witnessed in the twenty-four (24) hour window stood at a little over four hundred and twenty-two million dollars ($422.47M).

Late in July, the Tron Foundation got into a controversy with BitTorrent creator Brah Cohen for owing the last installment for BitTorrent. This and other issues could mar the otherwise sunny predictions for the launch.

I am a budding freelance writer with a penchant for Blockchain and Cryptocurrency. I believe the present systems will be altered by these innovations as they reign supreme. This is because the world is gearing towards the fourth industrial revolution or 4IR and Blockchain & Cryptocurrency are considerable players.