Litecoin hits 12 month high at after halving: settles below $100 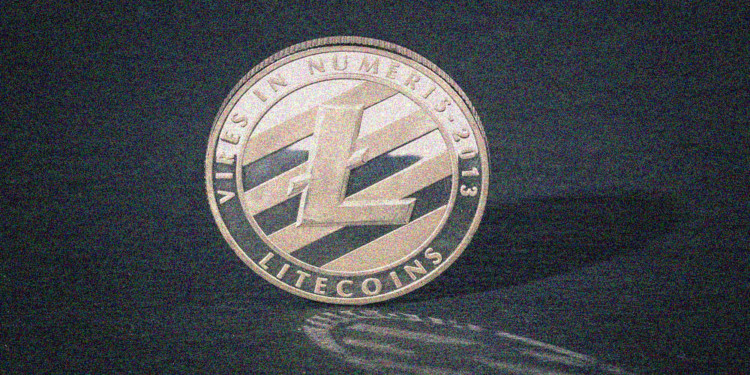 Litecoin hits 12 months at one hundred and seven dollars ($107.08) right after the halving event. The LTC price hike was much expected at the time of halving up to one hundred dollars ($100).

Litecoin traders and investors have been desperately waiting for the numbers to grow which was anticipated given the halving event just dropped the mining value by half from twenty-five litecoins (25LTC) to twelve and a half litecoins (12.5LTC)

Litecoin price started climbing right after the halving event occurred, and within the next two hours, the price had hit the one hundred dollars ($100) mark.

LTC managed to sustain the price above the hundred dollars mark for about three hours before the bearish trend took reins of the price trend and started dwindling below the mark.

On the other hand, the trading community is not too sure that the LTC price would be able to sustain the one hundred dollars ($100) mark.

Speaking to Cryptopolitan.com, a trader expresses that,

“I cashed out right after the halving event, I gained about thirty percent (30%) on my investments when I cashed out at one hundred and five dollars ($105).”

The said trader also claims that a hard bearish trend is also expected; therefore, he is looking forward to the next dip to make his next investment. He believes that the next dip shouldn’t take long.

If the fears are correct, Litecoin investors who may be waiting for the further increase may be in for a surprise.