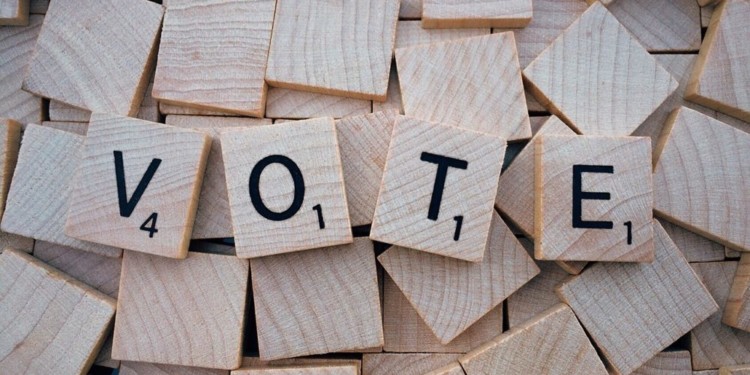 With the help of the Indian Institute of Technology, Chennai, the Election Commission (EC) of India is developing a blockchain voting system for 900 million eligible voters in India. This will enable Indians to vote from any corner of the world and increase the voter turnout ratio.

The recent Delhi elections had a voter turnout of just over 50%. Many people think that the voting day being a Saturday caused the 17 percentage point deduction from the last year’s turnout. The Chief Election Commissioner of India, Mr. Sunil Arora addressed the issue when he was present at the Times Now Summit where he told that the EC is now going to solve the biggest issue that it has ever faced.

Blockchain Voting System: Will it increase the turnout?

According to a survey, almost half a billion Indians have moved out of their native place in order to look for better education, career and job opportunities. Hence, every year it is observed that a minimum of one-third of the total voters is left out every time. Another proposal that has been made is to link the voter ID to the Aadhar card. The proposal is, however, pending with the Law Ministry.

The blockchain voting system concept isn’t a new one. It is, in fact, one of the most studied procedures that can be improved by the blockchain technology. A couple of years ago, West Virginia allowed its voters to vote via Voatz, a blockchain-based app.

Tamper-proof data once entered in the block

Political parties and the voters in India have often complained of the manipulation and tampering of the EVM (Electronic Voting Machine) post-elections. A list of candidates’ names and/or symbols will be available on the machine with a blue button next to it. The voter can press the button next to the candidate’s name they wish to vote for.

With the introduction of the blockchain voting system, this issue will also be put to rest as no one will be able to tamper the data once entered in the block.

The Indian government has recently started accepting the benefits that the blockchain technology provides. Hence, it has also established a Center of Excellence for the same in Hyderabad.