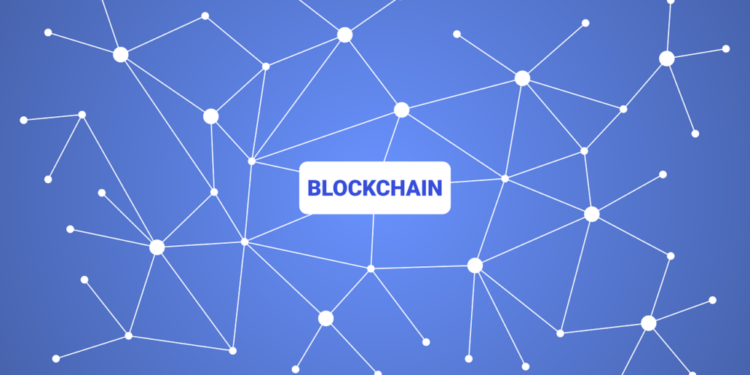 With the inauguration of the Centre of Excellence (CoE) in blockchain technology at Bengaluru, India is all set to enter the blockchain-as-a-service market very soon. Union Telecom and IT Minister, Ravi Shankar Prasad was present at the inauguration in which he expressed his keen interest in how blockchain-as-a-service can enhance the various sector, especially education in the country.

Prasad highlighted how blockchain technology can be used to improve governance, inventory management, taxes, agriculture, and health. However, his major focus was on the primary education of India. In his statement, he has also challenged the National Informatics Centre (NIC) to come up with ideas to implement blockchain to improve education quality in India.

How can blockchain-as-a-service benefit India?

The CoE has tied up with the NIC with an aim to create a new and advanced infrastructure to improvise the government procedures and to develop a ‘proof of concept’ model on implementing blockchain-as-a-service. The idea is to start the blockchain revolution in the country as soon as possible.

Blockchain-as-a-service model allows customers to build and operate their own blockchain applications and related functions by leveraging blockchain technology. This service is really helpful to start the blockchain revolution as it becomes easy to use the technology.

To begin a revolution, it is necessary that it is started at the root level and to do so, it becomes very important to be implemented in primary education in government as well as private schools. According to Minister Prasad,

India, being the sixth-largest economy in the world is a home to more than 25000 startups. Within this, almost 10,000 of them belong to technology. With the help of NIC, the central government and the state government will open doors to this new technology.

Since the past decade, India has been one of the fastest-growing economies. Considering this, it is about time India makes the leap to match with the developed nations in terms of technology.