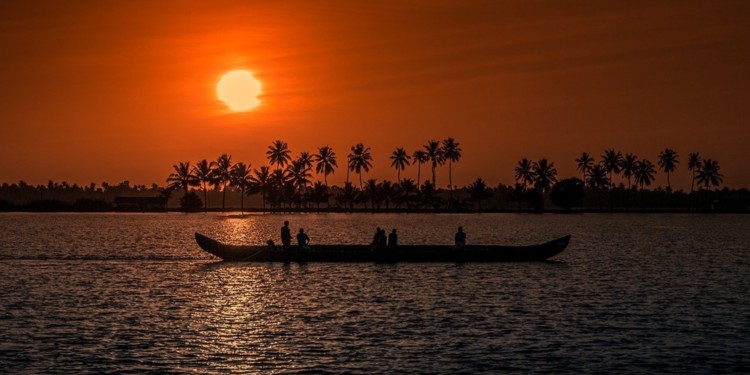 Kerala, the southern state of India, is taking the lead in exploring the use of blockchain in strengthening in financial services and human resources sector in the country, The Economic Times (ET) reported today.

India may have failed to make a mark last year when it came to incentivizing the use of cryptocurrency and prevent the cryptocurrency industry from falling apart but as far as leveraging blockchain and using it to its full potential is concerned, it is definitely leading by example. From leading banks, government entities to reputable private companies like Reliance, blockchain addiction is rapidly picking up the pace and set to experience boom in 2020.

Use of blockchain in India is booming, and Kerala leads by example

Now, the Indian news outlet reports that Kerala may well be on its way to become the official blockchain hub of India by utilizing the technology to bolster its financial and human resources industry, integrate it into critical government schemes, and build a talent pool of blockchain professionals.

M Sivasankar, state electronics, and IT secretary said in an interview with ET that the state is looking for smart and efficient implementation of blockchain in specific domains instead of using it as means to entirely transform the industry. What we want is sustainable blockchain-based solutions, and we welcome potential companies to sell their products and services based on this futuristic technology to us, Sivasankar declared.

Sivasankar also affirmed that the country’s first-ever official blockchain institute, backed by the government of India, Kerala Blockchain Academy, is determined to build a talent hub by training over twenty thousand professionals in the currently in-vogue technology within a span of two years. So far, the initiative has already managed to get around two thousand professionals reach the next level in the blockchain developer program and graduate around eight hundred individuals, he confirmed.

Sivasankar also added that blockchain has a vast commercial scope in India and institutes such as these can offer the blockchain provider access for the development of innovative concepts and models. The technology is likely to find appropriate usage in storing land records, managing workforce, and streamlining food traceability.

Meanwhile, Kerala’s neighboring state and southernmost region in India, Tamil Nadu, also commenced its state-level applications of blockchain and artificial intelligence by developing a robust framework for their implementation. However, it is currently limited to curtailing misuse of these new technologies.