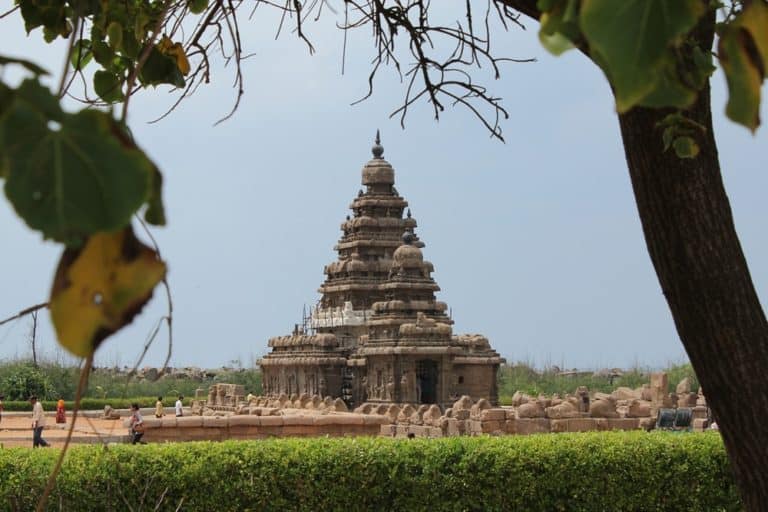 South Indian state Tamil Nadu will become the first state to issue AI and blockchain policies in India as the state prepares to overhaul public systems and governance across India.

It comes as no surprise that blockchain and artificial intelligence (AI) are two of the most trending technologies right now. Although both possess different degrees of complexities and abilities to enact upon the given data, when combined, can disrupt almost any industry that comes along the way.

The first state to release blockchain policies in India

Southern Indian state of Tamil Nadu, famed for its Dravidian-style temple architecture and long stretches of coasts, has realized the technology’s potential in tackling complex tasks in a more efficient and smarter ways, and decided to work on state-level policies for their safe and ethical deployment, reports local news agency The Times of India on 31st October 2019.

Santosh Misra, CEO of Tamil Nadu’s e-governance agency (TNeGA), explains that the state is working on rolling out two separate policies on blockchain and AI. We have no yardstick for measuring our performance as no other country has ever officially addressed the pain points of these emerging technologies, he added.

Thus, Tamil Nadu’s new AI and blockchain policies are expected to set a new precedent in how to establish a framework or standard working guidelines when deploying the latest technologies on a state-government level. If all goes well, it will turn out to be an exemplar of how the government can exploit the benefits of the technology for service delivery and addressing governance issues, without conducting ethical breach.

The state is keen on keeping blockchain and AI’s damaging implications at the check, and thus the policies will be rolled out keeping safety and ethics in mind, Misra affirmed.

Other successful applications of blockchain in India

Meanwhile, the state has executed successful applications of blockchain at various administration and governance levels. Some of its notable achievements include the introduction of a predictive system, designed by TNeGA, that enables the government service delivery to predict the requirements of e-services to its citizens better and issue identity certificates, even without the citizens applying for it.

Another successful stint with AI has been the AI-empowered school attendance system for students that will effectively track student activities and save almost forty-five minutes of the dragging attendance process.