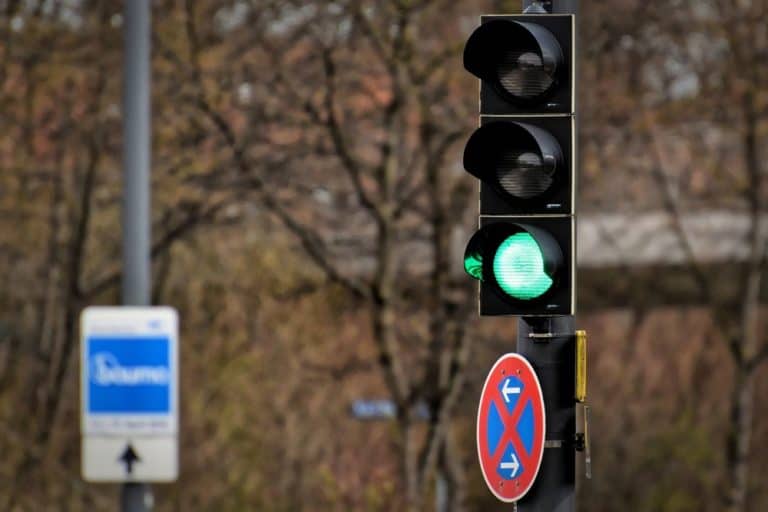 Canadian crypto asset fund manager 3iQ receives a go-ahead signal from the Ontario Securities Commission (OSC) on Wednesday to offer the country’s retail investors a chance to avail of the regulated and publicly-traded Bitcoin fund.

Founded as the first-ever cryptocurrency hedge fund in 2012, the Bitcoin fund instantly gained prominence, emerging as the most profitable hedge fund ever. Offering a full exposure to Bitcoin, with the value moving in sync with Bitcoin price, the fund is a safe and legal way to invest in the most traded cryptocurrency in the world and has executed orders well over eight hundred million US dollars ($800 million) so far.

Harnessing the benefits of Bitcoin fund is 3iQ, a Canada-based investment company that emphasizes on introducing innovative investment products with a current focus on disruptive technologies like cryptocurrencies and blockchain.

On 30th October 2019, it proudly announced receipt of a well-deserved approval from the Canadian regulatory agency, OSC, through a public hearing. The OSC has directed issuance of a formal authorization that allows 3iQ to list its closed-end bitcoin fund on a prominent Canadian cryptocurrency exchange.

It was far from easy, tells the 3iQ chief executive officer and president, Fred Pye to the Financial Post. Following OSC’s three-year of painstaking scrutiny, 3iQ’s appeal was finally heard and agreed to.

It was an uphill task for 3iQ

Earlier this year, Canada’s capital markets regulator dismissed 3iQ’s proposal by questioning its suitability to amateur investors, a decision that was later appealed by 3iQ. In its defense, the investment fund manager asserted that all the products it would offer, including the custody, pricing, and audit of the fund, coupled with the Bitcoin it purchases, will be fully compliant with regulations and totally secure.

3iQ also named the Winklevoss twins owned American cryptocurrency exchange platform, Gemini exchange, as the custodian of its Bitcoin fund. It will enable investors to buy and sell Bitcoin funds through traditional and discount brokers, besides making investments eligible for tax-free savings accounts. The net value of the fund would be published on an everyday basis and remain synchronous with the Bitcoin value held by the fund.

Howard Atkinson, Chairman of 3iQ, extended its gratitude to his legal and audit team for making the validation possible. We are excited to offer a brand new asset class to our retail investors within registered and traditional investment accounts. The expertise and professionalism extended by our legal and audit teams were vital in getting the requisite approval, he adds.

In his statement, Pye also confirmed that the firm would not lower the guard given the prevailing incidents of frauds and hacks.

The OSC panel, led by commissioner Lawrence Haber, reflected Pye’s statement by adding that the firm has shown sufficient due diligence and demonstrated reasonable measures to alleviate the risks associated with the cryptocurrency market through an appropriate framework and use of qualified third-party service providers.