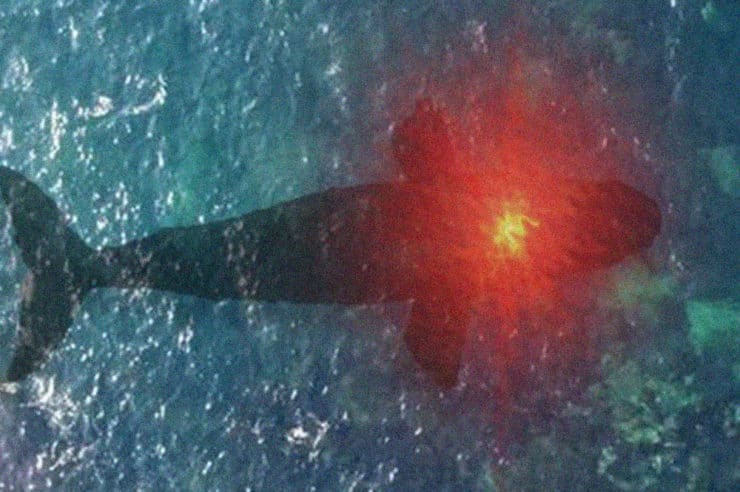 In the latest Bitcoin price event, a Whale Alert, a sum of 43653 Bitcoin, has been moved from the Bittrex exchange to an unknown Bitcoin whale wallet just a little while ago, on the 29 of October 2019.

The king of cryptocurrency and the Bitcoin market is in sway where predictions of a new high at the $16000 mark and a new low a $7200 mark has been put up in the past few weeks.

The amount in Bitcoin moved to an unknown wallet is over $414 million and can have significant sway in the market.

Bitcoin price movement is dependent on market capitalization, trading volume, and investments in the market.

Such a huge movement in the market is likely to turn many eyes, and the cryptocurrency is currently stabilizing after back to back head and shoulder formations. These trend movements pushed the king of cryptocurrency Bitcoin price to $7400 range before the current rise.

Huge movements like the one reported can sway the market in both bullish or bearish trends. If this Bitcoin whale is a hodler, the market is going to get more support from such a move.

However, if the Bitcoin whale happens to be a seller cashing out on a purchase he made while the Bitcoin price was going through the dip, it can cause catastrophe for the market.

However, looking at the previous trend, a heavy Tether movement is also visible along with shorter Bitcoin movements amounting up to 5000 Bitcoin in a single transaction. 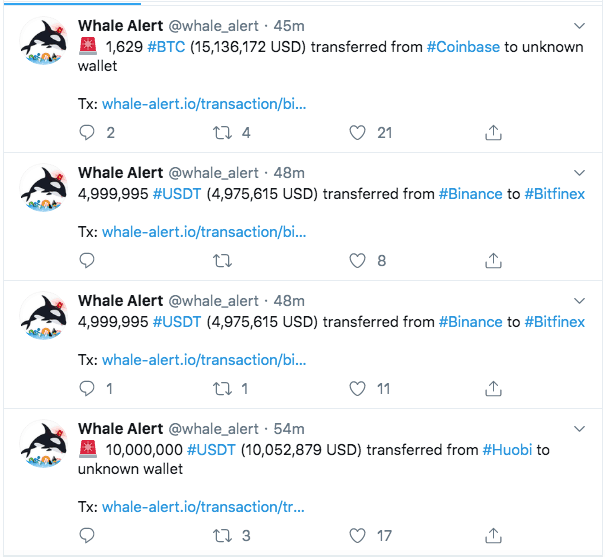 As previously reported by Cryptopolitan.com, there is a definite connection between Tether and Bitcoin price movements; however, in Bitcoin’s favor.

Looking at the larger sums of USDT transactions being carried out in the past ten hours it appears that despite the $414 million withdrawal, price is going to hold the market regardless of the Bitcoin whale movement. 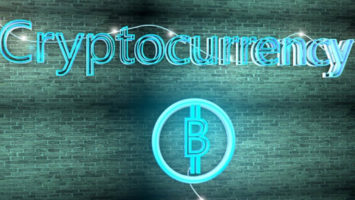 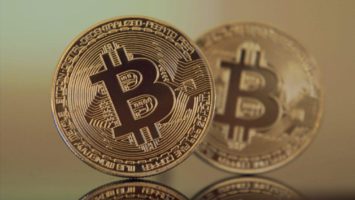