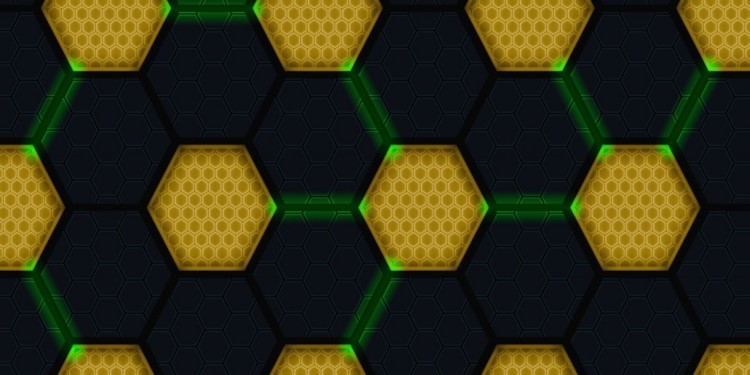 Kerala Blockchain Academy (KBA), a Government of India initiative with the Indian Institute of Information and Technology and Management – Kerala, has been elected as the general partner of R3, a technology firm focussing on developing blockchain-based solutions for banking and financial sector.

The Indian state of Kerala, also known as the tropical paradise of southern India, is all set to become the nation’s blockchain innovation hub by promoting comprehensive research in the field and exploring its disruptive potential to change the face of the banking sector in the country.

R3’s Corda blockchain is an open-source platform which has been developed keeping security in business practices in mind. It enables uninterrupted and secure business transactions. KBA has already developed a unique certification program for professionals from the finance and banking sector that also includes extensive training on how to improve the Corda App.

Besides being a pioneer in offering development course on Corda blockchain, KBA provides personalized classroom sessions with a prime focus on educating its audience on blockchain technology, such as hyperledger and ethereum.

The banking sector in Kerala has already welcomed Corda-based solutions to its core systems with open arms.

Being chosen as an integral part of the R3 consortium, which is spearheading an ecosystem of more than three hundred blockchain-based member organizations that address the essential aspects of FinTech industry, Kerala Blockchain Academy will now be able to work together with other financial institutions to explore the usage of distributed applications in finance and insurance.

R3’s Corda blockchain has already gathered support from many banking and financial institutions as Corda keeps upgrading its technology and releases simultaneous live apps to suit the critical needs of various industries from across the globe.

While the Indian government fails to offer a silver lining for its cryptocurrency supporters, the country’s yearning for technological developments through blockchain is at its all-time best. Recently, its second-most populous state, Maharashtra, had announced blockchain integration into a range of industries that include agriculture, banking, supply chain, and documentation management.