Cryptocurrency ban in India: RBI in court before 15th August 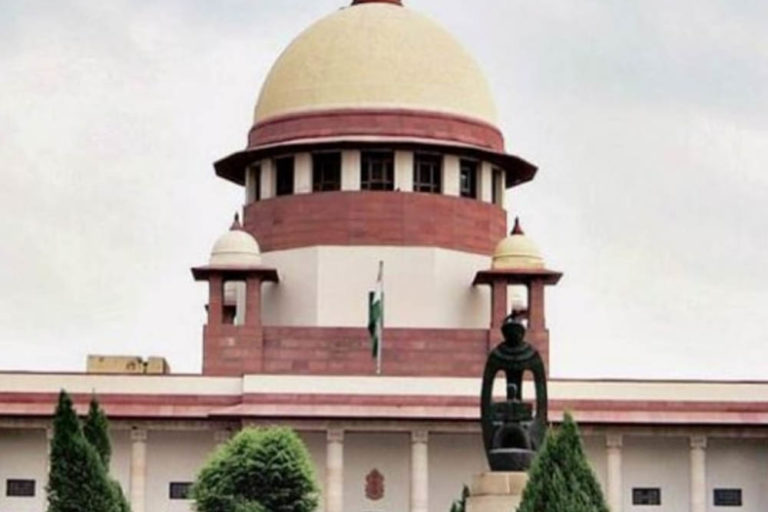 The Supreme Court of India held an initial hearing for the case against cryptocurrency ban in India between Reserve Bank of India (RBI) and a non-profit organization Internet & Mobile Association of India (IAMAI).

Ashim Sood is the counsel for IAMAI, and he is representing the country’s digital currency companies’ interest.

The judge asked the IAMAI’s counsel about the reasons as to why crypto firms and digital currency exchanges cannot use banks that are outside of the jurisdiction of RBI.

Court about to be resumed in few minutes.

After the Court starts, few minutes will go in dealing with "urgent mentioning" matters.

The counsel briefed the judged about how those banks outside RBI’s jurisdiction are only foreign banks, thereby, making the remittances that are outward, difficult under Foreign Exchange Management Act (FEMA).

The crypto companies were asked by the judge to file for a request and then take required permission for overcoming all the hindrances set by the FEMA and use foreign banks.

The counsel in this regard argued according to the Banking Regulations Act, RBI has crossed its limits and the previously enforced banking ban as illegal.

Sood further augmented his stance by using the words of RBI against them. The RBI replied by saying that they do not have the power to ban digital currencies because cryptocurrency is still not recognized as a coin or currency according to the law.

Banning is an act that needs to be under the legislation and cannot is initiated at will. Mr. Sood argued that the classification of cryptocurrency is being misinterpreted and provided clarification about crypto assets via the report of FCA.

The judge continued to support RBI and asked various questions such as the Banking Regulation Act’s section 45 J’s implementation. During the investigation, this was made clear that the above-mentioned section applied to Non-Banking Financial Companies only and not on the banks.

Sood at the end enlightened the judges about crypto assets via vocal explanations. He explained why countries are not implementing a ban; he then submitted documents about global regulations in Europe, Japan, and the United Kingdom.

It is worth noting that various countries recognizing the benefits and potentials of digital currency is the evidence that the benefits are outweighing the detriments of crypto assets.