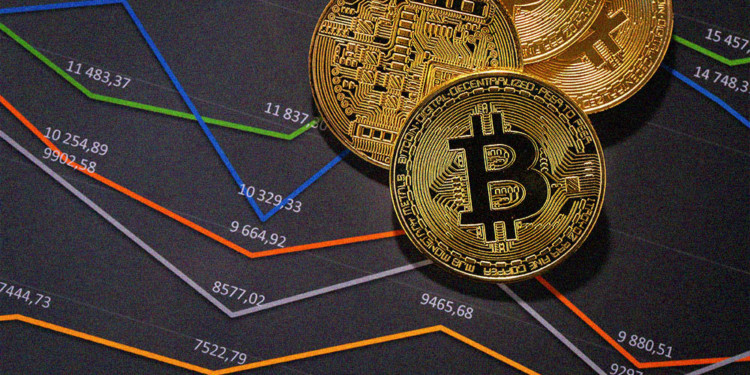 Despite the ban on cryptocurrency and a court case to fight, the blanket ban blockchain in India is booming rapidly.

The blockchain addiction is something that has always divided people, either people are all for it or against it. When the Bitcoin skyrocketed to an unprecedented level in 2017, everyone wanted a part of this technology.

Even though it sunk to its lowest seeing a decline of 80 percent, it was evident that the currency had left an impression on start-ups and companies, and it wasn’t about to leave anytime soon.

Disregarding cryptocurrency but not blockchain in India

It is without a doubt that Indian regulatory bodies hold a stern stance on Bitcoin to date and other virtual currencies alike. But the same is not the case for blockchain in India as the authorities are striving to make full use of this, from providing attractive deals to companies to making training facilities.

As blockchain has already set a mark in India, here are some of the areas where the technology is used in the public sector:

Indian banks on blockchain in India

It seems that divisions other than that of government are also testing the waters with blockchain in India. With the banking sector rising as one of the leading sectors to make full use of this technology, particularly for international transactions and other trading decisions.

To add more to the interest, the Reserve Bank of India inaugurated its new blockchain approach for banking purposes and will be launching its blockchain applications in the coming year.

Reputable companies like the Reliance and Tata consultant are also embracing blockchain in India. While Tata Consultant services and others to the effect are all ready to set their journey to test the promising features and services provided through blockchain technology.

Indian Billionaire, Mukesh Ambani said that through this technology, a new model of improved data security would be set up that will not be controlled by international corporations but rather by the people.