Did Tron Foundation receive coronavirus aid from US? 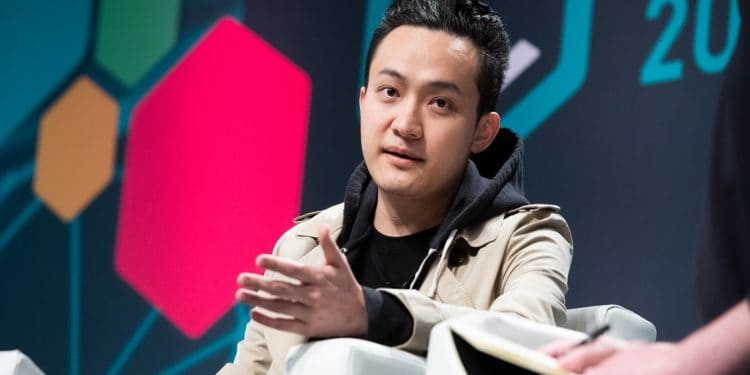 According to a post that’s gone viral on Chinese social media Justin Sun’s Tron Foundation has supposedly received the pandemic relief grant of over $2 million from the US and has managed to pique several Twitter users.

For anyone who has been up to the speed on Justin Sun founded Tron foundation, which also maintains the Tron blockchain, this news will be nothing short of a shocker for the year 2020 has been all about unexpected launches, alliances and strategic takeovers for this much-talked-about firm.

How did Tron foundation qualify for COVID-19 relief aid?

The coronavirus relief aid offered by the US government was intended for startups and struggling businesses who are finding it increasingly difficult to sustain the COVID-19 catastrophe. Naturally, the post, which is now translated in English by Matthew Graham from Sino Global Capital, caught many Twitter users off guard and left them furious.

According to the post, Justin Sun-led foundation’s attempt to bag the coronavirus relief grant was successful as the US government validated its eligibility to receive it. At the same time, it also acknowledges the fact that Tron is recognized overseas.

The decentralized media emperor has already got an online streaming platform DLive and P2P file-sharing software BitTorrent under his belt. He also recently acquired a blockchain-based social media network, Steemit.

Thus, the news was met with outrage as many followers demanded that Tron Foundation pay the money back to the government as it was only meant for struggling businesses who, without the federal government’s assistance, would not have survived this massive setback.

Some even questioned the grounds on which Tron became eligible for an emergency relief worth two million dollars.

Another Twitter user attempted to highlight the injustice in the allocation of the COVID-19 business relief money by posting about an unnamed Ethereum startup, formed by one of the Ethereum co-founders, that was unable to get the aid.

Immediately after the post went viral, the Tron Foundation was asked to confirm if it did actually receive the grant money. However, the firm’s ambiguous comment about prioritizing meeting the regulatory obligations and being unable to comment on the post leaves more questions than answers.