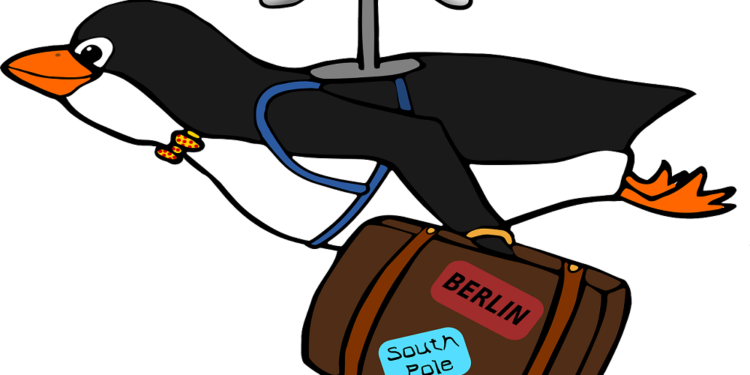 Steemit joins Tron blockchain in a bid to gain more ground in the decentralized realm. The strategic Tron Steemit partnership will see the famous blockchain-powered social media giant move its operations to the renowned Tron blockchain. Recently, Tron Foundation announced a collaboration with Steemit that covered many facets including migrating the social media platform onto its blockchain network.

As per reports, developer teams from both the firms have begun joint operations bring the migration into effect. When Steemit Joins Tron Network, it will power its associated blockchain dApps. The press release mentioned that Steemit on Tron blockchain is aimed to scale Steemit operations further and increase the foothold of the company in the decentralized arena.

Tron Foundation has not made any official investment in Steemit. However, the strategic partnership will see both of them work towards expanding the Steemit operations beyond the social media realm. A joint accelerator is in the works that will help create a progressive dApps ecosystem for the platform.

Justin Sun, the founder of the Tron Foundation, recently hinted at the forthcoming Tron Steemit partnership. He said that his foundation won’t lead on such projects but would surely provide strong backend support for such platforms to flourish. He included both Poloneix and Steemit in his address regarding building a support ecosystem for such platforms to grow organically.

Steemit delivers connectivity solutions similar to the Reddit platform using its proprietary blockchain network. It has a thriving community of over one million (1M) users that uses many dApps. Popular dApps include D.Tube and Actifit. Built by Dan Larimer and Ned Scott, the firm saw exponential growth powered by innovative apps that redefined its blockchain network.

The collaboration will create more value for the platform’s users through creative decentralized technologies. The STEEM Token will be migrated to a new token that will be based on TRON. Existing users will enjoy giveaways, and there will also be a new accelerator program. The proposed Steemit migration to Tron blockchain will be finished in the next few months.