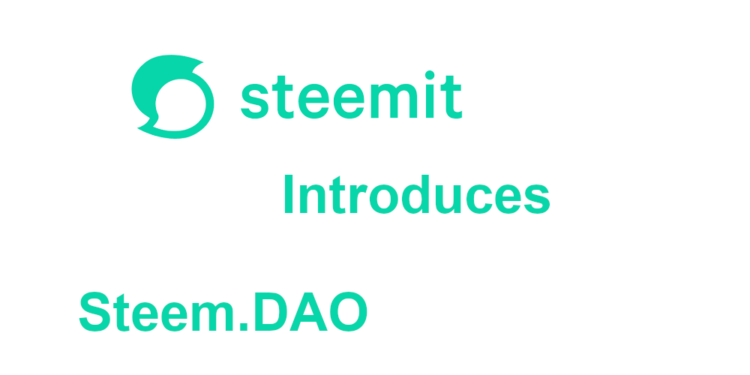 Steemit allows users to vote for their favorite Steem proposals without leaving the security and convenience of their Steem crypto wallets.

The blogging and social networking website, Steemit has found a solution to manage its users and help the users manage their resources and time by integrating the Steemitwallet.com toggle into their blockchain based-rewards platform for publishers so that the users can tip their preferred Steem proposals without leaving their current session.

Steemit announced on September 10, that their Steem wallet is live and Steemians can vote for the proposal of their choice using the Steem.DAO UI that has been freshly baked from Steemit. With the new implementation came the testing phase.

It has been intense and the community has been contributing to the cause working around the clock like employees who work for a wage (getting an upvote on comments on the Steem platform does earn you curation rewards as Steem dollars (SBD) that can be exchanged for fiat).

Steemit adds to the discussion that implementing Steem.DAO hasn’t been an easy task and while everyone had been hard at work here, at Steem, our efforts are bearing fruit. Many proposals have been submitted and two are currently being funded.

They concluded their post by saying that the Steem.Dao interface is a minimum viable product (MVP) it needs improvement and it will be improved in the future. For now, it’s a small part of something that way bigger.

The hardfork that didn’t happen

The curation rewards system had suffered on September 4, when a bug was reported to the Steemit team. The blockchain was halted and once the patch from Steem tried to band-aid the spillage orifice and was successful. The bug was not, in any way related to the previous delegation bug. This one had been fixed and luckily a hardfork was avoided in the process while Steem nodes were restarted to run the grid and the DApps that rely on it as Steem Monsters.