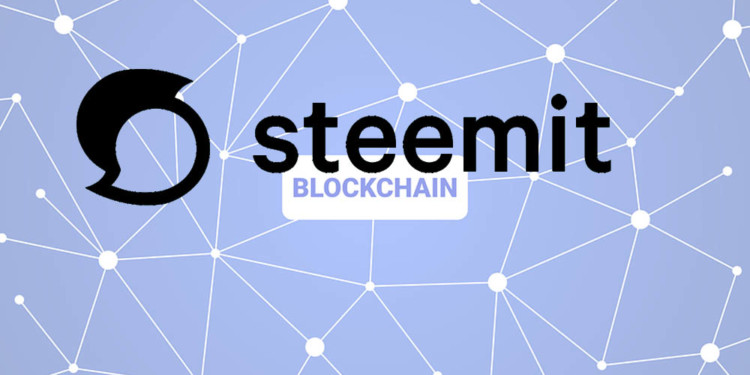 The blockchain developed by Steemit focuses on supporting social media networks and now plans to go even further in the quality of service it provides. The developers plan on upgrading the system in the next hard fork.

Steemit plans on integrating a Worker Proposal System in the network to allow it to fund self-development. Moreover, the economic system will be changed to reduce the influence of bots and lower the incentive for self-vote.

This will also allow users to utilize their stakes for votes on decisions with the winning choices receiving direct payment from the network. The Decentralized Autonomous Organisation (DAO) will be distributing around one and a half to two million dollars ($1.5M to $2.0M) each year.

According to a Steem developer, the new system will allow the network to support and encourage entrepreneurs building their projects around the Steem blockchain.

This is a huge leap for the ecosystem and the proposal was also introduced and developed by an esteemed community member and entrepreneur known as Blocktrades. He also stated that the company is looking forward to further collaborations between Steemit and the community.

Till date, Steem has distributed more than a hundred million dollars of cryptocurrency rewards across the globe making it the most successful decentralized reward system in the world.