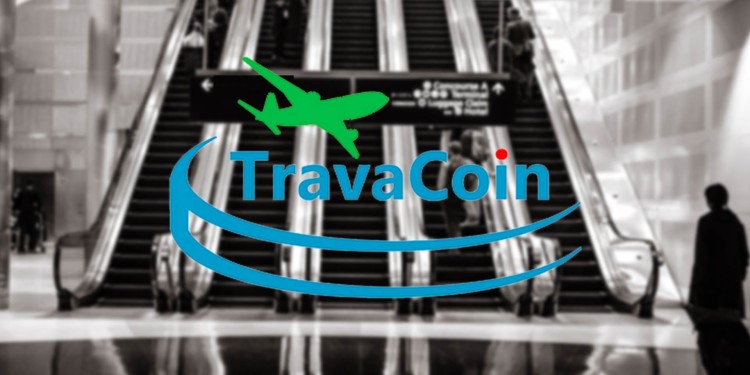 Flight amendments have become a common thing in 2018. Statistics show that in October alone, almost half a million flights were delayed with more than 25000 canceled altogether.

Although, these were mainly due to unforeseen circumstances, still, millions of people face these challenges while traveling through airlines. Such customers do not receive any kind of compensation from the management.

Travacoin, an Irish firm, plans to change this fact and has even started to work towards materializing their goal. The firm plans to pay the price of the ticket in crypto to every customer that faces delay or cancellation of his flights.

The firm also revealed its plans to create a mobile application that will provide the details of flights and the information of compensation that the user is liable to receive. The firm is also trying to attract travel companies to support the idea of this coin.

The idea faces criticism from both the public and the upper management. However, the CEO believes that this is due to the negativity created against crypto-currencies as a whole.

He believes that a cryptocurrency can be bad, but, the technology as a whole cannot be stamped bad and is ahead of anything else present at this time.

The CEO believes that the airlines have denied compensation to many deserving applicants but this is changing as awareness regarding customer rights is on the rise mainly due to social media.

He believes that this has created a bad reputation for the airlines and the customers that have knowledge of these rights have caused more than a disruption of the airlines’ sheets.