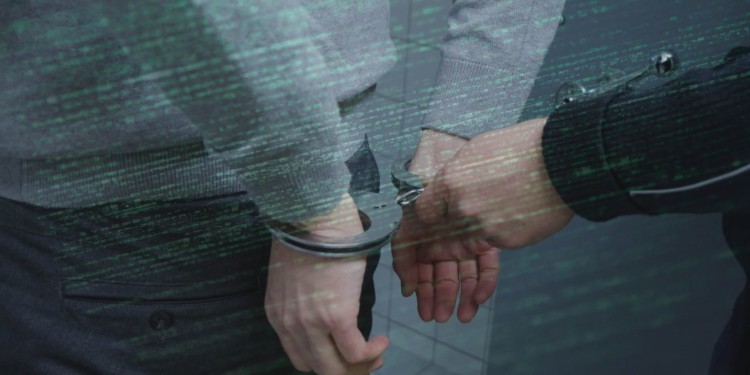 Research analysts at one of the crypto news station revealed that 453,000 or 2.6 percent of the Bitcoins in circulation has seen the confiscation box at one point or another. The study reveals that two authorities confiscated over eighty-five percent of these Bitcoin.

The United States government confiscated all of her share of Bitcoins in a single case. Yes, the Silk Road case totaling up to one hundred and seventy-four thousand (174,000) altogether.

U.S government as auctioned almost all of the confiscated cryptocurrency although still leading the crackdown countries’ leaderboard.

Can Bitcoin be seized?

Yes, you must be thinking how can a government seize a currency that does not exist in a physical form and even more so when the government of one of the crackdown location claims to have no presence of the coins, i.e., the Bulgarian government that denied possession of over two thousand Bitcoins.

No, technically the currency cannot be seized in the conventional manner of speaking, but the owner or the private key holder of a currency can be put into a situation either by law or by force to hand over the key, such as Ross Ulbricht.