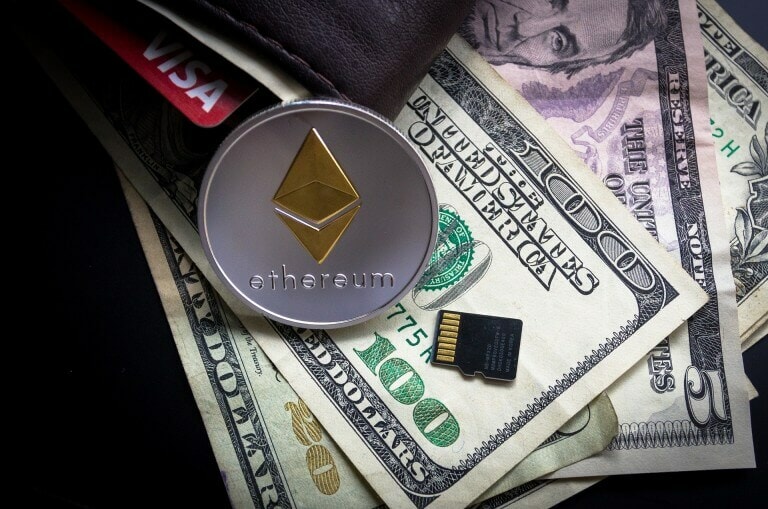 The U.S. Treasury has expanded its argument for sanctioning the virtual currency mixing service Tornado Cash on the grounds that it allegedly aids North Korea despite complaints from users that the Treasury is only focusing on a service and not an organization. openly claiming that North Korea’s WMD program has been supported by its usage of the crypto mixing service.

In response to claims that North Korea has used Tornado Cash to launder over $100 million in cryptocurrency to fund its WMD program, which includes the development of ballistic missiles, the Treasury Department’s Office of Foreign Asset Control (OFAC) announced that it would delist and redesignate the privacy tool. The sanctions watchdog first designated Tornado Cash in August of this year.

“This action is part of the United States’ ongoing efforts to limit the DPRK’s ability to advance its unlawful weapons of mass destruction (WMD) and ballistic missile programs that threaten regional stability,”

Americans are still unable to send and receive money through the platform due to the change, which a Treasury representative claimed showed the service’s support for the North Korean government.

The Treasury also imposed sanctions on two individuals who had links to Air Koryo, the national carrier of North Korea. Both steps are a part of its efforts to stop funding North Korea’s nuclear programs, even if they are not directly connected.

In accordance with a September update, the Treasury’s FAQ page also states that the developers, founders, DAO members, and users of Tornado Cash are not subject to its sanctions. Instead, the sanctions stop anyone from utilizing Tornado Cash by blocking access to the project’s website and crypto addresses.

The public criticizes the project’s sanctions, and there are current initiatives to oppose the program. In order to do this, Coin Center has sued the Treasury with support from Coinbase.

Tornado Cash is still operational and has about $200 million in total value locked. Authorities cannot immediately block transactions because the coin mixer is a decentralized application.

However, the decision had generated debate in part because of claims that Tornado Cash was less an organization than a set of software.

Six Tornado Cash users from Texas claimed in a complaint filed this year that Treasury authorities had exceeded their authority by inadvertently restricting access to computer code.

“Tornado Cash is not a person, entity, or organization. It is a decentralized, open-source software project that restores some privacy for Ethereum users,”