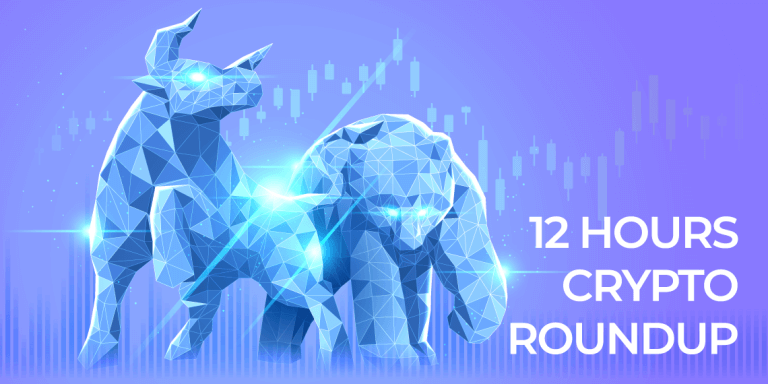 The global crypto market has faced a sharp decline as the market took a speedy turn. The value of Bitcoin, Ethereum, and others has changed speedily due to the meltdown. The ongoing crash has been the result of midterm elections in the US and the resulting macroeconomic change. As the overall market has faced hard times, crypto has been no exception. The situation seems likely to continue as there will be little positive change in the coming days.

Circle CEO Allaire has called the FTX crisis crypto’s ‘Lehman Brothers’ moment. He has referred to the current situation as being resemblant to Lehman Brothers which resulted in offsetting the 2008 financial crisis. The FTX insolvency crisis has resulted in the crypto market turmoil which has affected various coins. The current situation has a close resemblance to how someone has helped develop technology and was later involved in activities that led to its own decline.

Allaire said that Circle’s USDC hasn’t been affected by the current crisis. He referred to it as the largest stablecoin and any negative change that affects it could be catastrophic. Allaire emphasized that USDC is used across the globe and fully backed by government treasury bonds and cash. The native token of FTX has fallen 80% and Binance is likely to buy it.

Dogecoin co-founder has said that Bitcoin will hit $100,000. The largest cryptocurrency has seen a speedy decline in value over the past few months. The mentioned coin was able to maintain its value above $20K but has begun to lose control. The ongoing changes might take it to further lows.

The recent changes for Bitcoin show that it couldn’t retain its value. The latest data shows that it has receded 10.90% over the last day. The weekly performance of Bitcoin shows a loss of 10.27%.

ETH on a sharp decline

The US Treasury has sanctioned Tornado Cash again, alleging it for supporting the North Korean government. According to recent updates, the Ethereum and other coins’ mixer has been sanctioned for its alleged use in breaking sanctions.

The value of the Polygon has also undergone losses. The latest data shows that it has shed 17.71% over the last day. The weekly performance of this coin shows an addition of 15.16%. The price value of MATIC is currently in the $0.9965 range.

The global crypto market has faced a sharp decline in value due to changing political scenario in the US. The recent changes for Bitcoin, Ethereum, and others show that there has been no improvement. Instead, the value of the overall market has continued to lower. The result of these changes is a sharp decline in the global market cap value. The latest data shows that it is estimated to be $911.08 billion.